Early in the AMA Supercross season, Monster Energy Kawasaki’s Jason Anderson had positioned himself as a serious contender for the 450SX title.

Back-to-back victories in February pulled Anderson within 3 points of first place, and the title race was on pace to come down to the final weekend. Fast forward nearly two months and Anderson once again finds himself atop the 450SX podium, but unlike before, he now faces a 53-point deficit against Monster Energy Star Racing Yamaha’s Eli Tomac, who is closing in on clinching the championship.

While Anderson won the night, Round 14 in Atlanta appeared to be destined for Team Honda HRC’s Chase Sexton early on, who raced well throughout the first half of Saturday’s competition, but an unforced riding error left Sexton in the dirt as Anderson passed him for the lead.

While Sexton was unable to maintain his early momentum, he salvaged a podium appearance by finishing third — his fourth such finish this season.

Tomac took another step toward locking up the 450SX title with a runner-up finish in Round 14. He now has 325 points in the 450SX standings, while Anderson (272) and Troy Lee Designs Red Bull GasGas’ Justin Barcia (257) follow far behind.

In the 250SX class, Round 14 was the Dave Coombs Sr. East/West Showdown — a competition between the best riders in both regions. Entering the race, Team Honda HRC’s Jett Lawrence led the 250SX East standings and Monster Energy Star Racing Yamaha’s Christian Craig was atop the 250SX West standings.

While Craig (second) and Lawrence (third) had strong showings Saturday, the night’s showdown belonged to Team Honda HRC’s Hunter Lawrence, who now sits 13 points ahead of third and 23 points behind first (Craig) in the 250SX West standings. 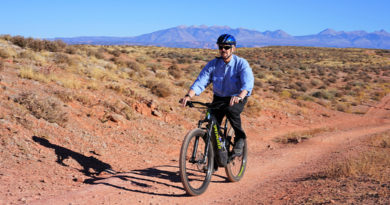 July 26, 2020 Jim Witters Comments Off on Pendley gets BLM nod 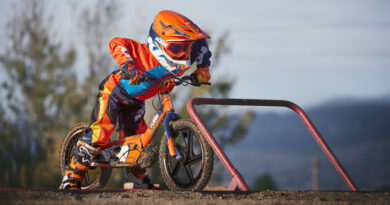 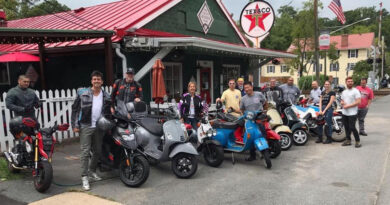