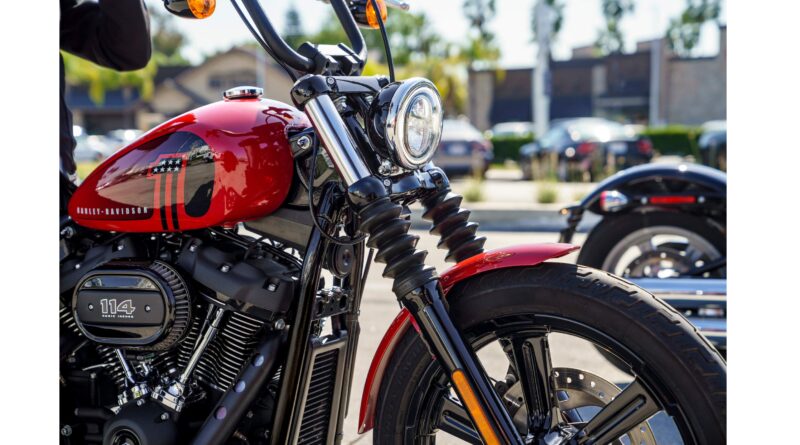 January 11, 2022 By Kali Kotoski In anticipation of Harley-Davidson’s world premiere event scheduled for later this month that will announce new models coming out of Milwaukee, the company has released a portion of its 2022 lineup which consists mainly of aesthetic upgrades to existing models. So, while details are

END_OF_DOCUMENT_TOKEN_TO_BE_REPLACED 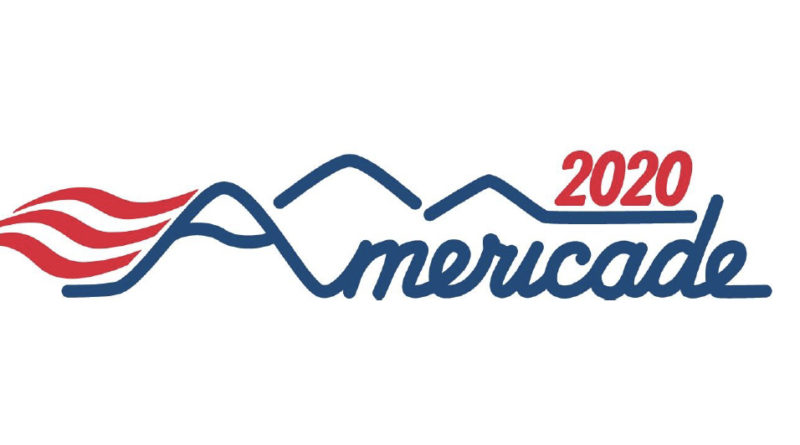