Indianapolis, Ind. — The final of three Monster Energy AMA Supercross, an FIM World Championship, rounds in Indianapolis left the best for last. In front of a maximum-allowed attendance of thrilled fans inside Lucas Oil Stadium, Team Honda HRC’s Ken Roczen grabbed his third straight win in a nail biter as Red Bull KTM’s Cooper Webb pushed closer in the final laps but had to settle for second. Red Bull KTM’s Marvin Musquin grabbed the final spot on the podium with a hard charge and a little luck.

When the 450SX Class gate dropped Troy Lee Designs / Red Bull / GASGAS Factory Racing’s Justin Barcia came out with the holeshot but Roczen was into the lead almost instantly. Cooper Webb was in good position for the win with a third place start just ahead of Monster Energy Kawasaki’s Adam Cianciarulo. Less than three minutes into the race Barcia and Roczen came together hard when Barcia cut low on a 180 degree bowl turn just as Roczen cut aggressively down. Neither rider went down and Roczen remained up at the front.

Soon it was a race of four, with the top runners, Roczen, Barcia, Webb, and Monster Energy Kawasaki’s Eli Tomac separating from the pack and staying in a tight four-rider train. Roczen seemed to gain a little breathing room over Barcia until Barcia would pull back up, just as the same dynamic was happening with Barcia and Webb, and with Webb and Tomac. With just over five minutes left on the race clock in the 20-minute plus one lap race, Webb took advantage of a small mistake by Barcia and shouldered his way into second.

With less than a minute on the clock Barcia tangled with a lapped rider and went down hard in a transfer. Tomac jumped in, and without enough room to stop or swerve, hit Barcia’s bike and also went down. The mishap opened the door for Musquin to grab third.

But up front the fans saw Roczen’s nightmare coming to him again – Webb has stolen several wins from Roczen on the final lap and Webb was once again in position to steal the Honda rider’s chance, this time at an Indy hat-trick. On a night when Webb had posted the fastest lap time in qualifying, Roczen kept his composure, got through the lappers efficiently, and held on down the last corner to take his third win of the season, by only half a second, and stretch his points lead to 16 over Webb.

Monster Energy Supercross heads to Orlando, Fla. for two rounds in the first open stadium racing of the year, followed by the 51st running of the annual event at Daytona International Speedway in Daytona Beach, Fla. Tickets are on sale through the Atlanta races in a limited capacity, pod-seating format. For ticket availability, race schedules, and airtimes on Peacock and NBCSN please visit SupercrossLIVE.com. 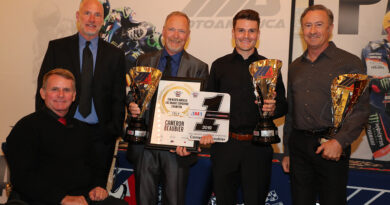 September 25, 2019 Jim Witters Comments Off on MotoAmerica honors its champions 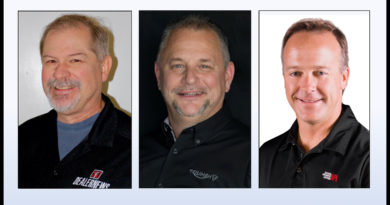 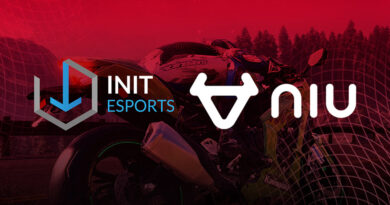