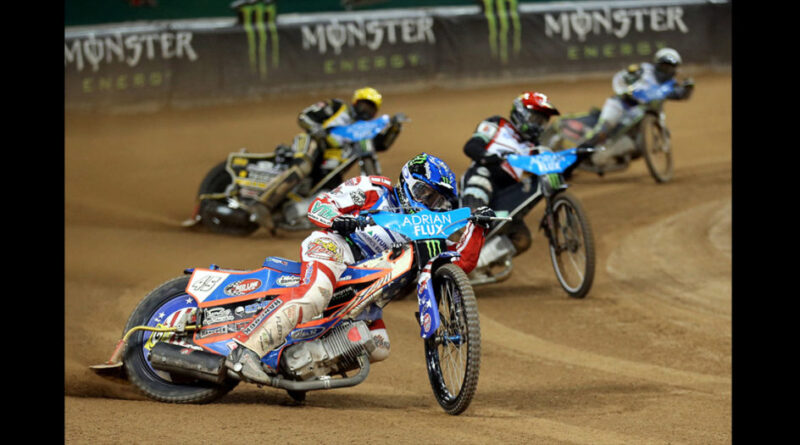 Three round series to include East and West Coast rounds PICKERINGTON, Ohio (August 26, 2021) — The AMA Speedway National Championship Series is bringing added sideways excitement to the 2021 season with two of the three-round series being held in New York followed by a final round in California. Typically,

END_OF_DOCUMENT_TOKEN_TO_BE_REPLACED 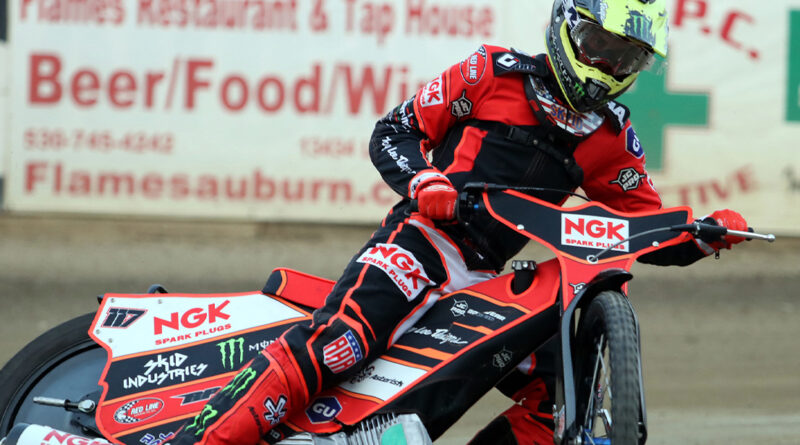 Wilbur “Will” Hancock, the 15-year-old son of four-time FIM World Speedway Champion Greg Hancock, recently clinched one speedway championship and hopes to earn another by the end of the year.