The California Trials Invitational presented by GASGAS is in its third year of existence, and GASGAS Trials Team’s Josh Roper has wasted no time leaving his mark.

“I ended up pulling out a win here at the CTI presented by GASGAS and it was a really good day!” Roper said in a GASGAS release. “I felt really solid on the bike and it kind of came down to the very last second and I somehow managed to pull away with the win. I’m very happy and want to give a big thanks to the whole GASGAS USA team. The course was pretty difficult — it was a lot more technical than normal — but overall, it was really fun and a fantastic course.”

Roper’s victory was just a taste of the success the GASGAS Trials Team had in Murrieta, Calif.

“I started off the day pretty shaky, I wasn’t feeling very confident and it took about four sections to finally start riding and not stress about the results,” Hoover said. “The second lap picked up and I was feeling really good going in with only four points in the last section and unfortunately, I took a five in the last section, which I’m not too happy about, but I managed to pull out the win today. It’s really exciting because I’ve never won this event and Louise is very formidable competition, so it’s a good feeling and I’m glad that everybody had fun today.”

Elsewhere, GASGAS Trials Team’s Murphy Aaron squeaked out a win in the Junior Pro division — which made its debut in 2022.

“I had a pretty good day today!” Aaron said. “The first loop started off pretty good and I kind of messed up at the end but the scores were close going into the second loop. That was a little nerve wracking at first, I messed it up at the beginning and somehow pulled it off at the end. It was for sure a hard trial but I got through it and had fun!”

The three division wins Wednesday marked a sweep of all CTI divisions for GASGAS. 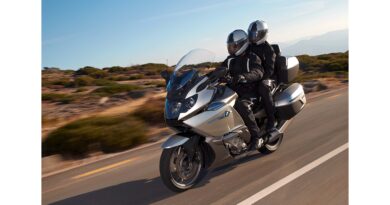 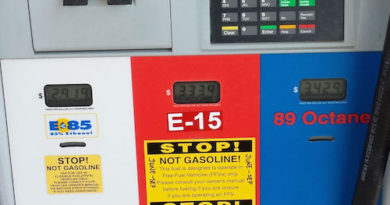 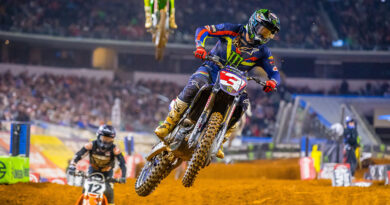