The AMA Motorcycle Hall of Fame Museum served as the jumping off point for an Oct. 9 day of riding and fun aimed at supporting Boy Scouts of America — specifically the local Simon Kenton Council.

Spanning from 9 a.m. to 4 p.m., the Ride for Scouting began with check-in and a tour of the museum, and many who came through the museum promised to return to the site in the future.

Following the opening ceremonies, which included a blessing of the bikes, riders began the trek through some of the more scenic areas around Central Ohio.

The hours of riding culminated in a scouting-inspired gathering at Farrow Harley-Davidson North in Sunbury, Ohio. At the dealership, tomahawk and knife throwing, music, and raffles greeted participants for the event’s finale.

Ride for Scouting had its inaugural event in October 2020 with a scavenger hunt ride running from Camp Lazarus in Delaware, Ohio, to the Farrow North dealership. A plan for a 2022 ride has yet to be announced. 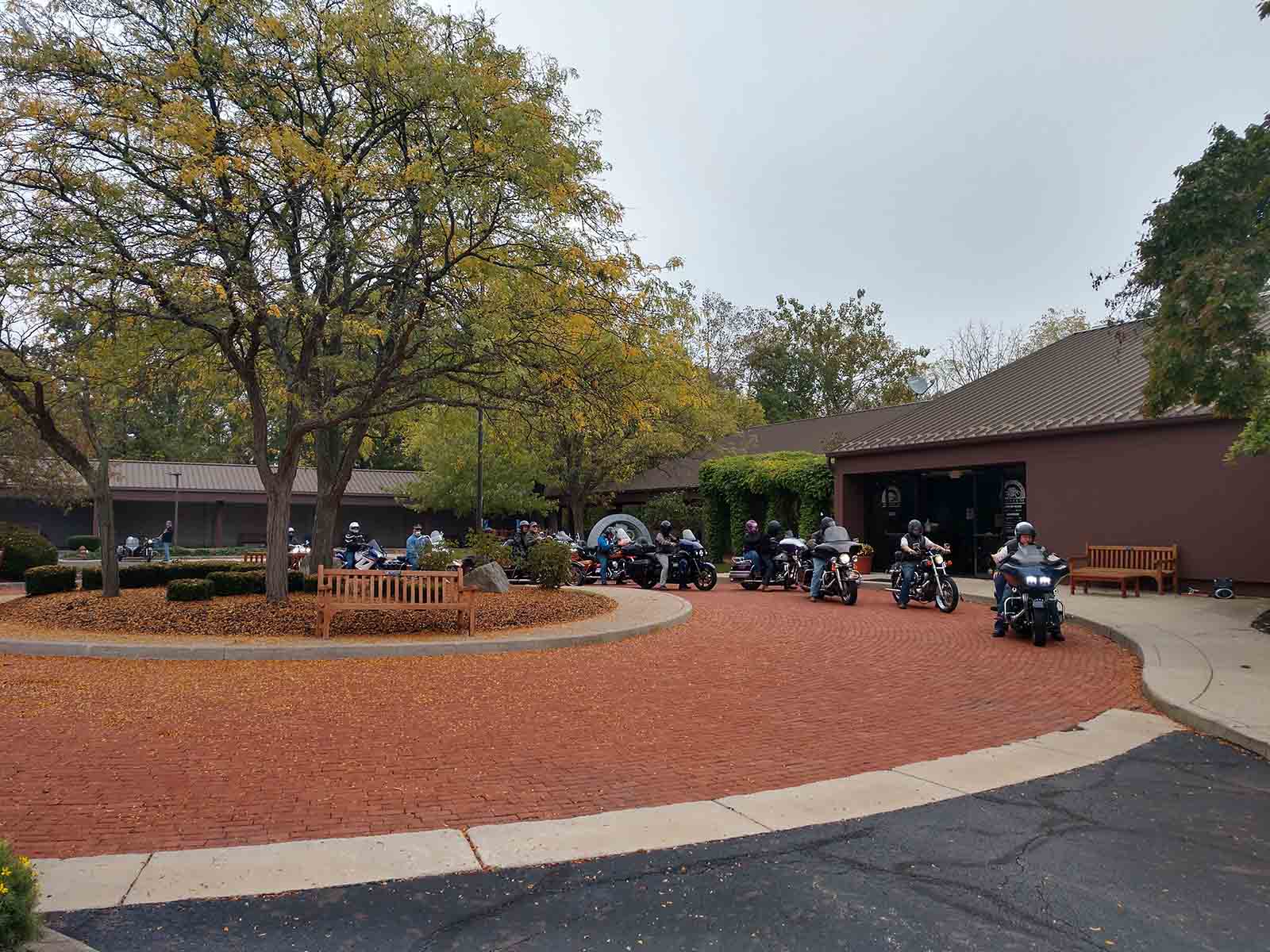 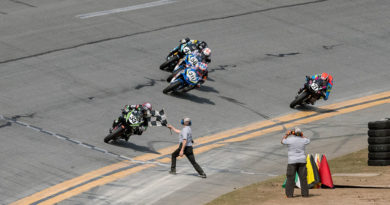 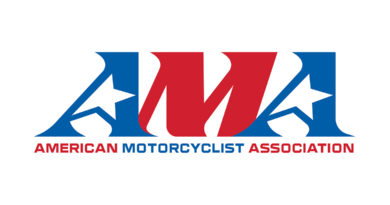