Coming off an AMA Grand National Cross Country (GNCC) Series Overall Championship in 2021, FMF/KTM Factory Racing’s Ben Kelley has been on the gas in the beginning stages of his title defense.

In 2021, Kelley tallied three first place finishes on his way to the ultimate prize, and following a win Sunday in The Specialized General GNCC in Washington, Ga., the defending champion has already matched his 2021 win total after just three races in 2022.

Following a dominant win margin of more than 4 minutes on March 5 in the Wild Boar GNCC, Kelley raced from behind during the first two laps of Sunday’s XC1 Open Pro competition before pulling ahead in Lap 3.

In the familiar leading role, Kelley did not look back as he put more than a minute between himself and second place — secured by FMF/KTM Factory Racing teammate Josh Toth — before the checkered flag was waved.

The win gives Kelley 90 points and a 33-point cushion ahead of second place — currently held by Magna 1 Motorsports/Husqvarna’s Jordan Ashburn who salvaged overall sixth place in Round 3.

Team Green Kawasaki’s Grant Davis was the top amateur on the weekend as he finished 18th overall and won the 250 A class.

Racing continues this weekend as the 2022 campaign returns to Big Buck Farm for the Tiger Run GNCC. 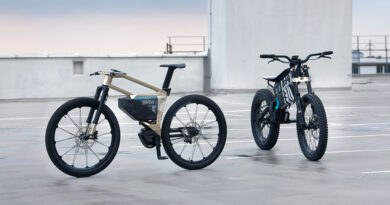 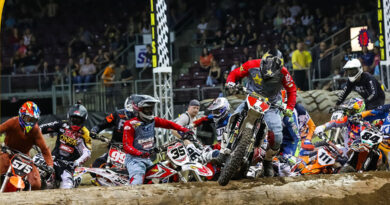 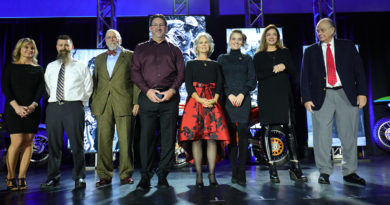