With 175 points — 51 more than second position — Hoellbacher won the 2022 AMA Supermoto Open National Championship. Mclean, who also tallied 175 points in his respective class, claimed the Lites title. In the Amateur class, Panelley won by a narrow 7 points to take home the No. 1 plate.

“We recognize all the racers who gave it their all and made this season a successful one,” said AMA Track Racing Manager Ken Saillant. “A special congratulations to Lukas, Josh and Jeffrey who rose above the rest to be champions.”

To go along with his Lites No. 1 plate, Australia native Mclean added to his impressive season with a second overall finish in the Open title race.

“We actually did it,” Mclean said. “It was not easy, but we managed to pull this off.” 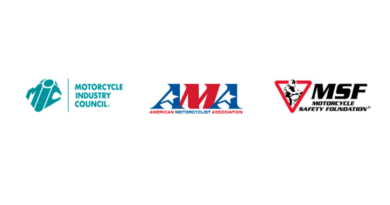 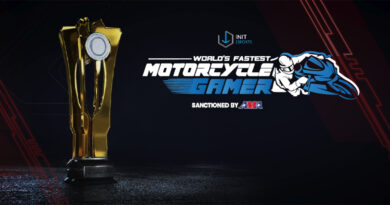 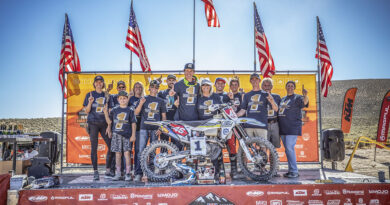