What made Harley-Davidson’s VR1000 so cool

One of the most memorable Superbikes to ever take part in AMA road races has to be the Harley-Davidson VR1000, which the company unleashed on the high banks of Daytona in 1994.

It’s memorable, not just for its unique paint job and new engine, but also for the racers who rode it, including future AMA Motorcycle Hall of Famers Miguel Duhamel, Chris Carr and Scott Russell.

Up-and-comer Duhamel was in the saddle during the bike’s debut at the 1994 Daytona 200, where Harley faced the fastest Superbikes on the planet. The VR1000 was a radical departure for Harley, which was known for slower revving, high-torque push-rod motors in its street bikes and its XR750 dirt trackers.

At its first race at Daytona, Duhamel started 68th on the grid and moved up to 20th. The bike went more than 78 miles before the counter-balancer came apart. Later that season, Duhamel finishing third at the Mid-Ohio Sports Car Course AMA Superbike race.

Initially the bike had horsepower and handling comparable to its competition, but the bike’s development didn’t keep pace with the competition.

The VR project was canceled in 2001. What Harley-Davidson learned during its time racing the VR1000 translated into tech that made its way onto the street in the form of the dual overhead-cam V-Rod that was launched in 2002. 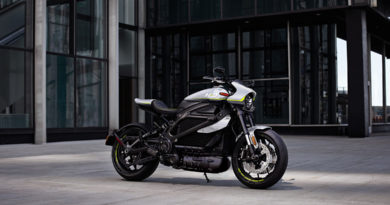 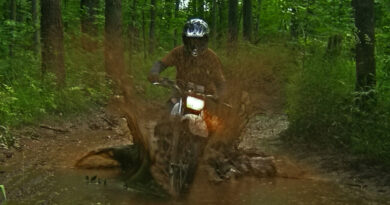 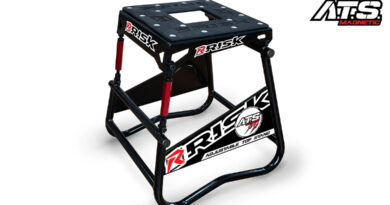 AMA members get a 15 percent discount at Risk Racing

November 30, 2020 Jim Witters Comments Off on AMA members get a 15 percent discount at Risk Racing