After a three-year run with the Red Bull KTM Factory Racing team, the Progressive American Flat Track Series’ winningest Singles rider is beginning a new chapter in her career.

On Nov. 12, the Red Bull KTM Factory Racing team and Shayna Texter-Bauman announced the conclusion of their relationship, which began in 2019, after tallying five wins and 10 podium finishes together. Texter-Bauman came onboard as the flat track team was entering its inaugural season — which quickly turned successful as she claimed the team’s first-ever AFT Singles win at the Texas Half-Mile.

“KTM made the commitment to enter American Flat Track racing in 2019 and Shayna put her trust into us, working alongside our crew to build a new team and program from the ground up,” Chris Fillmore, racing manager for KTM Group North America Inc., said. “We’re grateful to have worked alongside her over the last three seasons, watching her grow and succeed in the AFT Singles class. We wish her the best in future endeavors.” 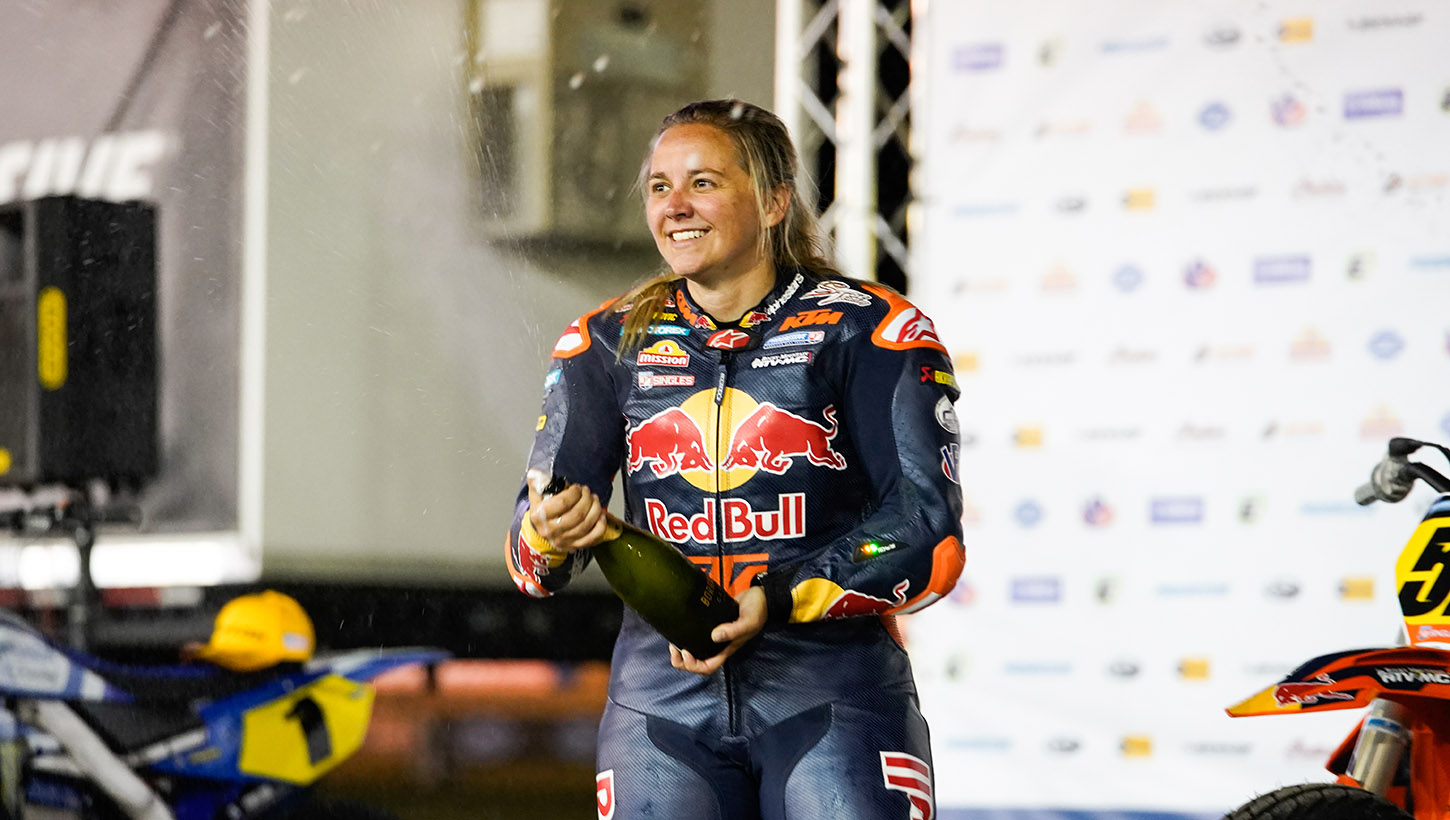 It has been a decade since Texter-Bauman became the first female to win an AFT Pro Singles Main Event, and flat track’s superstar used the last three seasons to increase her total Main Event wins within the series to 19. She has yet to announce her next step within the sport.

“Riding for the Red Bull KTM Factory Racing team was a dream opportunity,” Texter-Bauman said. “I will never forget the first day I hopped on the factory KTM 450 SX-F FACTORY EDITION and the excitement I felt from Chris, Roger [De Coster] and Ian [Harrison]. It makes me proud to have delivered the first of many wins for the Red Bull KTM flat track program. Thank you to the entire team and supporters for believing in me! A special thank you to my mechanic Justin for all of his hard work in making sure my bikes looked unreal every time I rode. I’m looking forward to seeing my friends from KTM at the races next season and wish them continued success.”

With silly season upon us, Texter-Bauman’s fans can’t wait to see what she’ll be riding for 2022. She’s hinted that she may move up to a twin for the 2022 American Flat Track season. Could she end up on an Indian alongside husband Briar Bauman? Only time will tell. 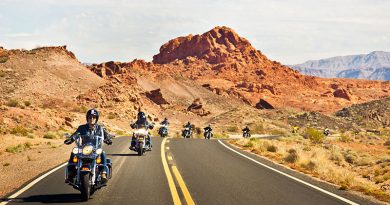 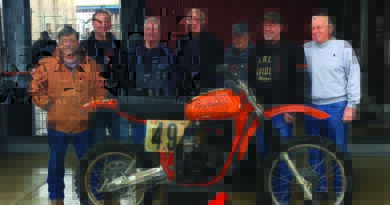 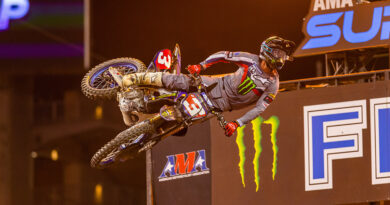