Take a Halloween ride … if you dare

With Halloween approaching, it’s a great time to go on a spooky ride.

A good place to start? The Headless Horseman Bridge in Sleepy Hallow, N.Y.

Apparently there really was a Sleepy Hallow bridge that author Washington Irving made famous in the story The Legend of Sleepy Hallow 200 years ago. In the well-known tale, Ichabod Crane, fleeing a horseman with a pumpkin head, rode his horse, Gunpowder, across the wooden bridge at quite a clip.

Irving described it this way:
“He gained the opposite side; and now Ichabod cast a look behind to see if his pursuer should vanish, according to rule, in a flash of fire and brimstone. Just then he saw the goblin rising in his stirrups, and in the very act of hurling his head at him. Ichabod endeavored to dodge the horrible missile, but too late. It encountered his cranium with a tremendous crash, he was tumbled headlong into the dust, and Gunpowder, the black steed, and the goblin rider, passed by like a whirlwind.”

That wooden bridge is long gone now, replaced by other bridges across the Pocantico River. If you make the trip to Sleepy Hallow looking for The Headless Horseman Bridge, the locals will probably steer you to the bridge at the Sleepy Hollow Cemetery.

Another motorcycle journey not for the feint of heart is state Route 666 in Pennsylvania. The road starts at the little town of East Hickory and throws in a lot of white-knuckled fun on the way to the Tionesta River near Kellettville. Twisties, sweepers, twisty downhills and switchbacks make for a good ride.

If you live on the West Coast, then check out some ghost towns in California. The gold-mining town of Julian was founded in 1869 but the prospectors had all left by 1876 after the gold ran out. The “Calico Ghost Town” is a living history re-creation of a desert silver mining town from the late 1800s. And then there’s Red Mountain, Johannesburg and Randsburg.

Red Mountain was a silver mining town, Johannesburg, unlike the nearby mining towns, was a civilized town with a railroad terminus, banks, churches and even a golf course. Randsburg has the Santa Barbara Catholic Church, the Hole in the Wall General Store and more that date back more than 100 years.

Bodie, meanwhile, is a ghost town with about 100 preserved structures that is also a state historic park. William Bodey discovered gold in the area in 1859 and by 1880 Bodie had 10,000 residents. By 1915 Bodie was a ghost town. 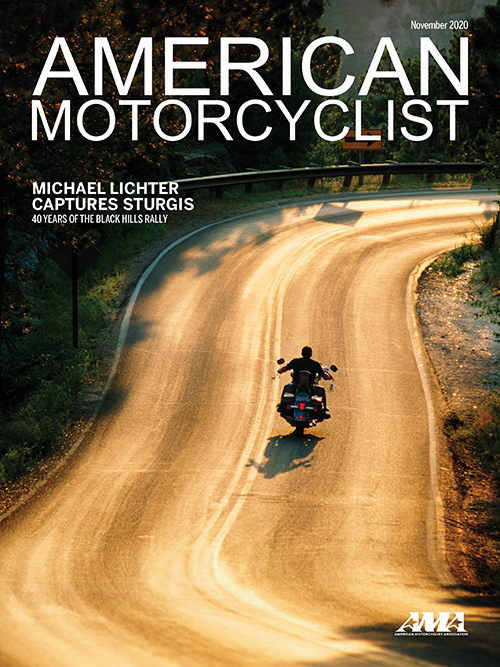 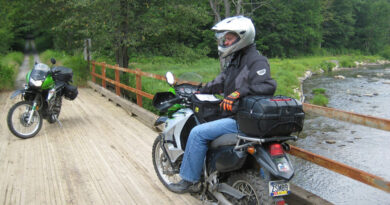 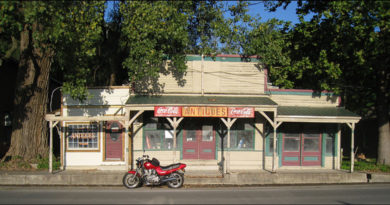 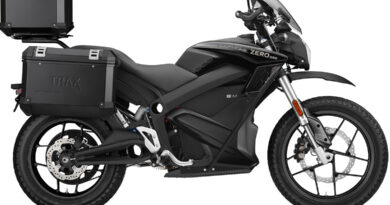