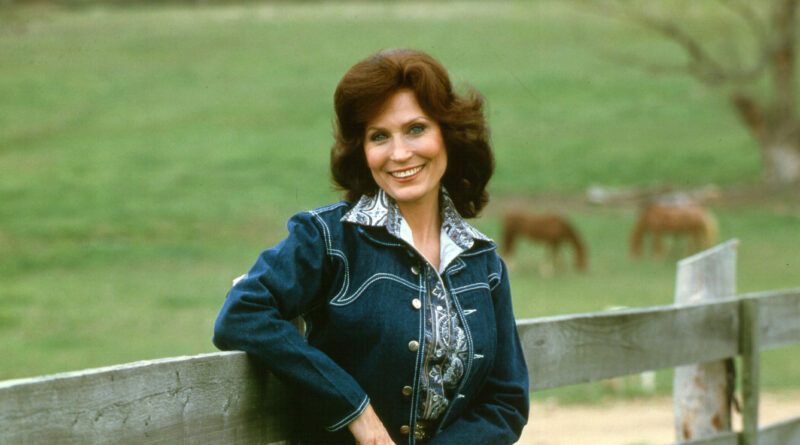 PICKERINGTON, Ohio (October 4, 2022) — Loretta Lynn was a legendary country singer and songwriter who became a symbol of rural resilience with her powerful voice and inspiring life story. She influenced scores of musicians as one of the most beloved performers of her generation, and also influenced thousands of