MILWAUKEE — Royal Enfield and BUILD Moto Mentor Program are joining forces in a unique partnership designed to use motorcycles to build positive futures for high school students. The BUILD program is a non-profit educational organization that pairs teams of high school students with bike-building mentors for the opportunity to learn trade and technical skills. Through a new multi-year partnership, Royal Enfield will donate 16 Classic 500 motorcycles to the program along with parts, support and technical training mentors. The organization hopes the partnership will allow BUILD to grow the number of high schools in Wisconsin able to participate in the program.

Now in its tenth year, BUILD provides students with opportunities to learn trade skills including design, welding, fabrication, mechanical repair and machining as they relate to the motorcycle industry. In addition to acquiring technical skills, teams also participate in marketing and fundraising efforts promoting the program and host local events showcasing their work, growing their exposure to professional and life skills.

“The partnership with Royal Enfield opens up many opportunities for us, not only in the ability to immediately support more teams, but also explore additional benefits we can provide to the participating students. We are excited for the future of the program with the partnership of Royal Enfield here in Milwaukee as they share our passion to bring motorcycling and STEM-related skills to youth,” said Kevin Frank, president of BUILD Moto.

Last year, Royal Enfield’s flagship dealer in Milwaukee mentored a team, and for the past two years the brand was the presenting sponsor of the Brewtown Rumble, a vintage motorcycle show that serves as the program’s largest fundraiser. “We were eager to increase our involvement with BUILD after seeing firsthand the positive results it has on the youth here in the Milwaukee area,” said Rod Copes, president of Royal Enfield Americas. “We recognize the benefits of engaging youth in the motorcycling industry early on and are honored to help participants acquire skills that will serve them well today and into adulthood.”

This year’s program starts in December, with teams required to meet at least once a week through winter and spring. Other local businesses, such as Indian Motorcycle of Metro Milwaukee, are also integral to the program as the sponsors of the Dyno Day, where all teams are invited to bring their builds to the Muskego location and receive a dyno run.

Student teams will ultimately compete for a final award, the Royal Enfield BUILD Cup, which will be presented at the largest outdoor motorcycle show, Brewtown Rumble, sponsored by Royal Enfield in June.

About BUILD
Founded by The Iron Horse Hotel in 2011, BUILD is a non-profit educational organization dedicated to pairing teams of high school students with bike-building mentors in a collective effort to learn valuable life and interpersonal skills while working on motorcycles. http://buildmoto.com/

Royal Enfield North America (RENA) is headquartered in Milwaukee, Wisconsin, and is developing a growing network of more than 90 dealers in North America, including the U.S., Canada, Mexico and Puerto Rico. RENA currently offers the Bullet 500, Classic 500, Himalayan and the all new 650 Twins: INT 650 and Continental GT 650 motorcycles along with a range of genuine motorcycle accessories and apparel. 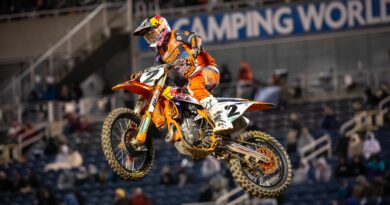 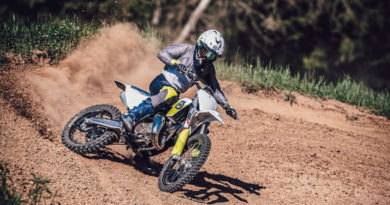 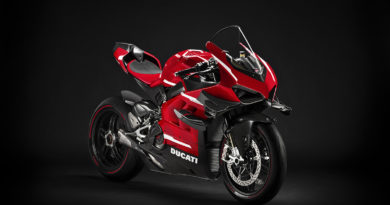