This article appeared in the November 2005 issue of American Motorcyclist.

I’m riding along California’s famed Route 1, the Pacific Coast Highway, when it turns inland for a while before heading straight for the coast at Bodega Bay, which is an hour and a half up the coast from San Francisco.

Bodega Bay, with a population of a little over 1,000, became famous as the place where movie director Alfred Hitchcock filmed “The Birds” in 1962. But it should be famous for something else entirely: Bodega Head, one of the most impressive overlooks along the entire Pacific coast.

The town of Bodega Bay is nestled against a protected harbor, while Bodega Head is the curving arm of land that forms the bay. As a result, from town you see nothing but calm, shallow water with plenty of herons, egrets, gulls and loons, plus the occasional seal. Bodega Head is another story entirely. It’s the craggy outcropping where the full force of the Pacific pounds against the land.

Turning left at the north end of town and following a nearly deserted two-lane road a few miles around the bay, then up into the hills of the headland, is like entering a wild and foreign place. The landscape alternates between rocky cliffs and vivid wildflowers. A hundred feet below, waves crash against outcroppings, churning from sea green to milky white. And a stiff breeze off the water smells like it hasn’t touched land since leaving Japan.

In the late-afternoon sunlight, I follow a trail south along the edge of the cliff, peering down into crevices and hidden beaches. Finally, I just stop and listen to the waves crashing far below. It’s a reassuring rhythm, like the sound of the Earth breathing.

Up until now, Route 1 has been a fun road, but it hasn’t exactly lived up to its designation as the Pacific Coast Highway, since I’ve spent most of my time with land on both sides.

That changes the next morning, as I head north from Bodega Bay. Here, the road is perched on the edge of a headland above a succession of beaches where rocks rise out of the water like sentinels. I settle into my bike’s seat and inhale clean, ocean air.
Approaching the town of Jenner, I take a side trip down to a pair of the most impressive of those rock outcroppings at Goat Rock State Park.

Once again, the steep, narrow road heads down to the edge of the water crossing landscape so remote it’s hard to believe I’m still in the country’s most populous state. On this morning, the only other living creatures in sight are birds wheeling through the air and a small herd of deer grazing on the hillside.

I park the bike in the broad lot at the base of Goat Rock, a massive outcropping barely connected to the land. Even more impressive, though, is Arch Rock, a free-standing formation straddling the waves.

Jenner is the place where the Russian River, famous from California’s wine country to the east, empties into the Pacific. The town consists of a few dozen homes along the estuary where the river widens and flattens as it coasts across the finish line into the ocean.

The mud flats and sandbars here attract plenty of birds and, right at the ocean’s edge, a few dozen harbor seals. At least, that’s what I’ve been told.

At first, it’s hard to be sure, because as I stare down from an overlook on the north end of town, they look like flotsam washed up by the ocean. But then I notice that one of those pieces of driftwood is moving. And another. And another.

Pretty soon, I see some of the seals swimming and frolicking in the quiet water behind the sand bar. It seems like a pretty wonderful life.

Past Jenner, Route 1, one of the country’s great motorcycle roads, hits one of its greatest stretches.

There’s a pattern to the riding that repeats every dozen miles or so: The road follows headlands with sweeping curves and infinite ocean vistas. Then I reach another estuary, and wind down through a series of tight corners to the level of the river before climbing back up to the headlands on the other side.

And if that’s not enough to keep your attention, there are cows.

All of a sudden, I cross something that looks just like a cattle guard you’d find on a gravel county road in the wide-open plains of Nebraska. Except that I’m on a winding route with a wall of rock on one side and a precipice on the other.

I cross a couple more and then, yeah, there are cows, some of them walking purposefully right along, and on, the road surface, and a small herd grazing on a little plateau below the road and above the gorgeous coastline.

I decide that these are the luckiest cows on Earth.

You never know what you’re going to find on a motorcycle tour. And just a few miles up the road from Jenner, I discover something I never expected: evidence of a Russian invasion of California.

Of course, the fact that it happened nearly 200 years ago makes that discovery slightly less dramatic, but it’s still a revelation for me as I arrive at Fort Ross, the preserved remains of an 19th century Russian fort on American soil.

By the early 1800s, Russians were running a major fur-trading business in present-day Alaska. The Russians headed south in search of food during the harsh winters and, of course, in search of more seal and otter fur.

By 1812, they had established a stockade and several buildings on the Pacific at Fort Ross. The place remained a Russian outpost for nearly 30 years, but when the fur supply dwindled, the tsar decided to sell the fort and pull back from the American mainland.

There’s a lot more of Route 1 left, but unfortunately, not a lot more time. I need to be back in San Francisco tonight. I continue up the coast to the rambling community of Sea Ranch, where I take one last look at the Pacific before turning inland.

It’s tough to leave the ocean behind. I slowly find my way back to U.S. Route 101 and then I’m lane-splitting my way toward the Golden Gate bridge, and San Francisco. 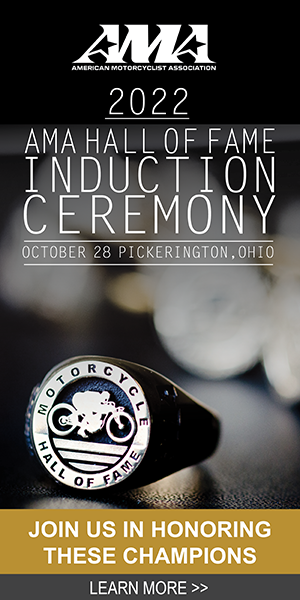 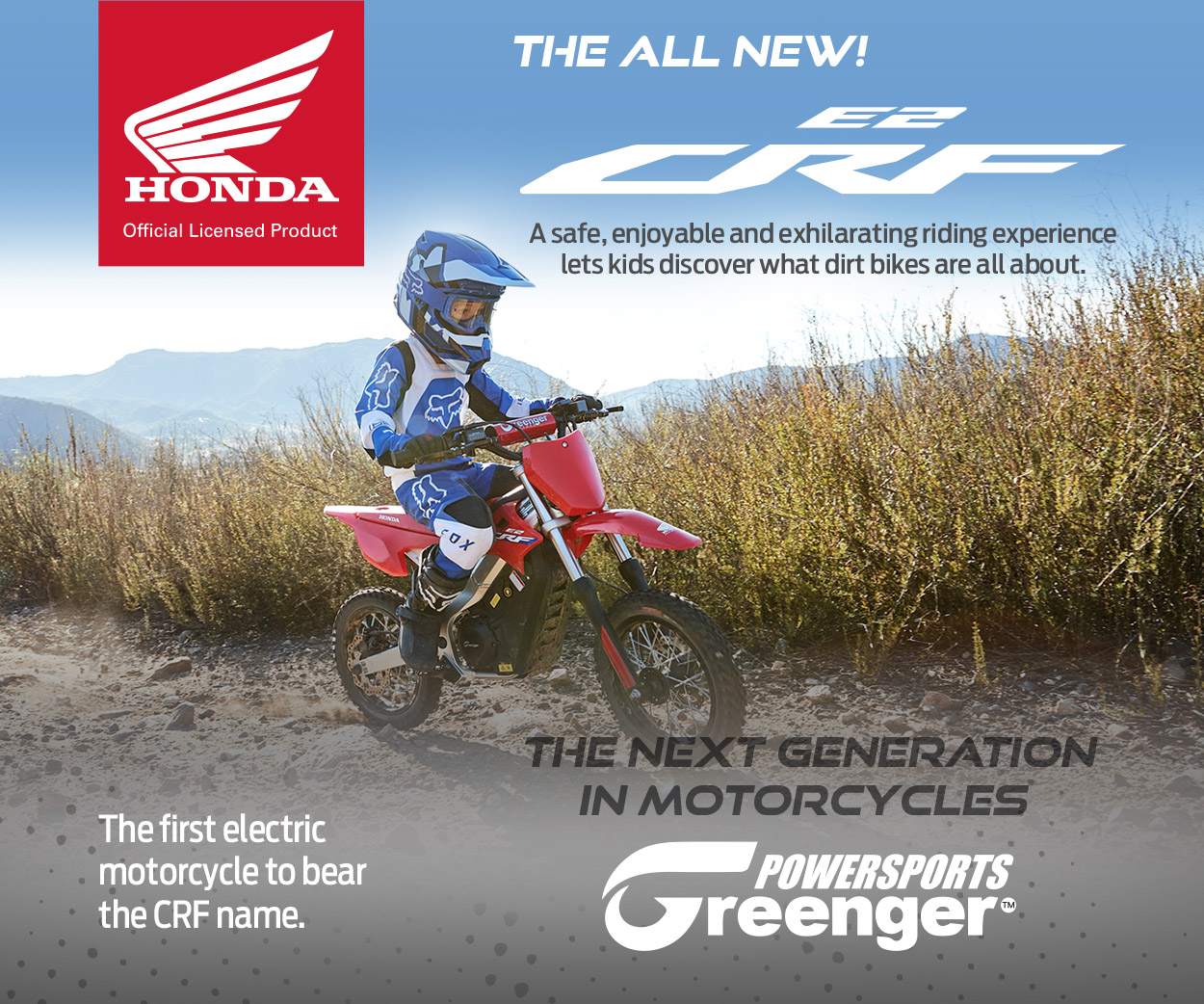 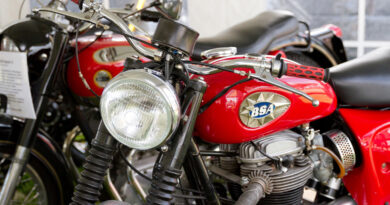 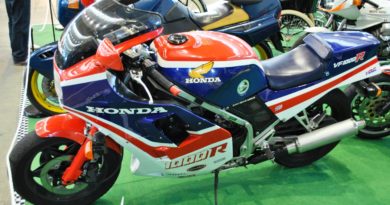 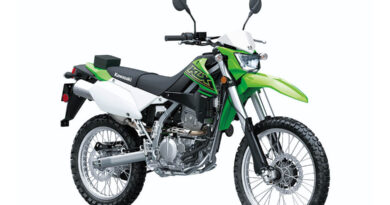