Malcolm Smith was a pioneer in off-road motorcycling. He gained fame for his accomplishments in the Baja 1000 and for his gold-medal-winning rides in International Six Day Enduro competitions.

He’s also famous for being a star in the influential 1970s motorcycle movie On Any Sunday. The scenes of Malcolm play-riding with his buddies, including popular actor and AMA Motorcycle Hall of Famer Steve McQueen, showed people across the country just how fun motorcycling is.

“I believe in the Hall of Fame’s mission to preserve and promote the heritage of American motorcycling. It’s simple. Our stories and our people, the legends of our sport, inspire current and future generations to ride motorcycles,” Malcolm said. “I sometimes wonder: ‘What if motorcycling’s greatest racers and visionaries were lost to history? What if achievements were forgotten? Would motorcycling be next? Would tomorrow’s riders chase their motorcycling dreams if they had no one to inspire them?’

“Well, I pledge to help make future riders’ dreams come true, and I’m asking you to join me. Please make a financial contribution to the Hall of Fame. Tax-deductible donations directly support the promotion and preservation of our history. A well-preserved history is the foundation we need for a strong future,” he says.

The AMA Motorcycle Hall of Fame tells the fascinating stories of Malcolm and others through rare motorcycles, photos, artifacts, video, printed words and more. The Hall of Fame captivates visitors with amazing stories that can be found nowhere else.

With your help, the AMA Motorcycle Hall of Fame will continue sharing why American motorcycling is so great. To donate, go to https://fs4.formsite.com/AMARacing/form21/index.html. 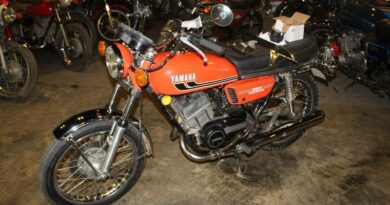 September 30, 2019 Jim Witters Comments Off on Act now to bid on more than 500 motorcycles 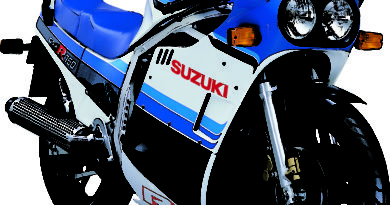 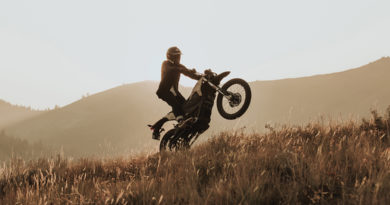