The bikes are billed as upgrades to Honda’s smallest dual-sport models, the CRF250Ls, and feature a 15 percent increase in engine displacement, lower weight and increased suspension travel. The Rally also boasts a larger fuel tank. Both bikes are also offered in ABS versions and feature updated bodywork and styling based on Honda’s CRF450R motocross bikes.

“It’s not only good looking, but functional too, with smooth transitions between the bodywork elements, tank, and seat, making it easy to move around on the bike,” Honda says.

Honda says the CRF300L Rally is based on the CRF300L but with a larger tank, hand guards and frame-mounted windscreen. The Rally has a seat height of 35.2 inches, ground clearance of 10.9 inches, a curb weight of 333 pounds and a fuel capacity of 3.4 gallons, including a 0.6-gallon reserve.

For more information, go to powersports.honda.com. 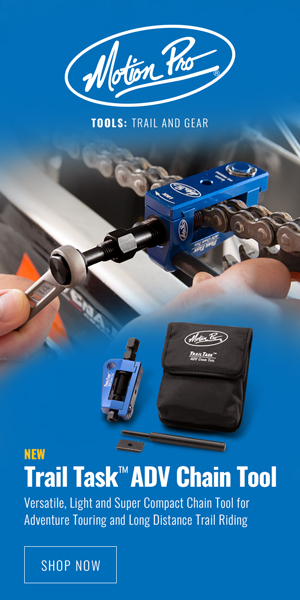 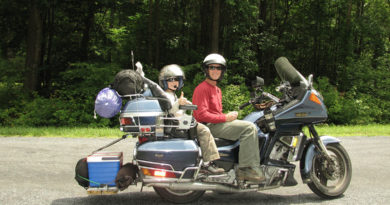 Reward yourself: Take an extra step as a life member

July 6, 2020 Jim Witters Comments Off on Reward yourself: Take an extra step as a life member 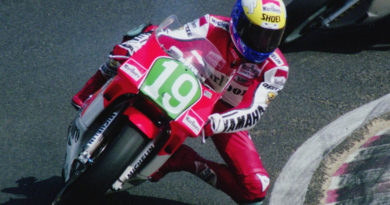 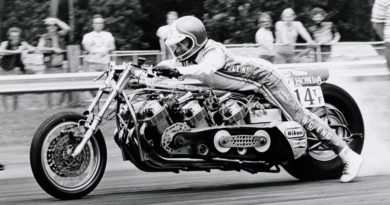