About 300 entries took part in the official U.S. extreme off-road indoor championship series, which kicked off on Aug. 24 and featured rounds in Arizona, Colorado and Idaho.

Among the class champions is Colton Haaker of Perris, Calif., who claimed his third career Super EnduroCross Pro Class title. Haaker scored two wins and a runner-up finish in the three-round series, beating Taddy Blazusiak by 5 points to win the top-class championship.

The only rider to score three wins on the season was Shelby Turner of Barons, Alberta, Canada, who also claimed the Women’s Class crown.

Nick Tolman of West Jordan, Utah, won the Intermediate Class; and the Vet 35+ Class title went to Craig Thompson of Fresno, Calif. Ty Cullins wrapped up the Junior Class Championship, which recognizes Super Pro Class riders who are 21 and younger.

“Congratulations to our five EnduroCross AMA National Champions,” AMA Off-Road Racing Manager Erek Kudla said. “EnduroCross is one of the wildest action sports on two wheels. It combines the race format of motocross with the challenging obstacles of an enduro, all packed into the tight confines of a fan-friendly stadium. We are looking forward to another exciting season of racing in 2020.”

For more information about the series, including the rules, event format, tickets and how to register as a competitor, visit www.endurocross.com.

For more information about the discipline of EnduroCross racing, visit www.americanmotorcyclist.com/racing/endurocross. 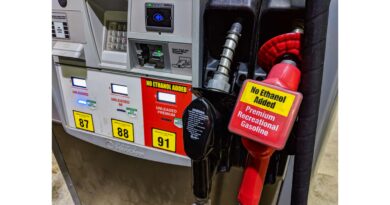 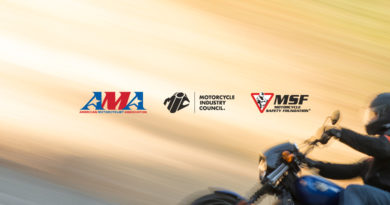 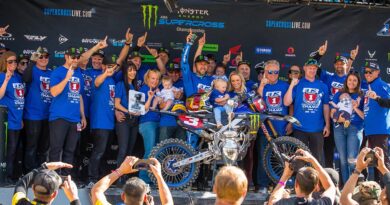 May 2, 2022 Keaton Maisano Comments Off on Tomac Clinches 450SX Title