The  final two rounds of the 2020 AMA Supermoto National Championship Series have been canceled, due to health concerns and restrictions associated with the coronavirus pandemic. 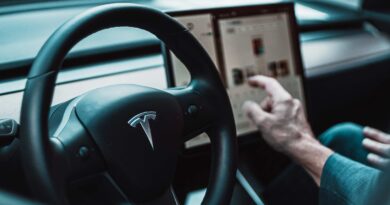 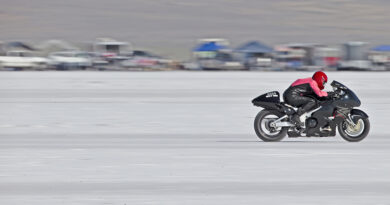