The past several AMA Supercross seasons, Eli Tomac has come up just short of winning the 450SX Class title. But this season, the 27-year-old Monster Energy Kawasaki Team rider got the job done.

The AMA Supercross season ended with a compacted schedule, due to the coronavirus pandemic, with the final seven rounds taking place at Rice-Eccles Stadium in Salt Lake City, Utah during a 22-day period that ended June 21.

Tomac wrapped up the 17-round season with seven victories and 12 podium finishes.

Here is his perspective on the season and the big win.

American Motorcyclist: How did you adjust mentally and physically to the shorter, two-race-per-week schedule?

Eli Tomac: It was new for everyone, and no one knew what was normal or what we were supposed to do. So, I went in with the mindset that I wasn’t going to burn myself out in the middle of the [seven-race schedule]. I didn’t do any riding between the races. I broke in my new race bike the Friday before the first round, and, after that, it was all just racing for me. My mindset was to stay fresh for each race day.

AM: Did the single venue deliver better racing than you expected?

ET: I think it came out as good as anyone could have wished for. We had dry, hard-packed days, some just-right days and a mud race. We had a really late [in the day] race. All in all, for being stuck in one place, I think it turned out pretty awesome.

AM: Did you miss racing in front of fans?

ET: Not having the fans there was a bummer. Once we got racing, I was still in the zone. To me, it felt like our old main events. The thing is, you didn’t hear the people [during the races], so the energy before and after the races was what I didn’t feel. It was a bummer that way.

AM: What worked so well for you this season?

ET: I came in healthy this year. The year before last, I was a bit behind the ball with a back injury; but this year I was totally healthy. It was my second year racing this chassis, and I love the second year on a bike. You have a whole year figuring out what works and what doesn’t in different conditions. Everything was just going the right way, and I focused on my consistency. I looked at past champions, and their bad days were fourth or fifth place. My bad days have been 10th or 15th or worse, and that’s what I fixed this year. My bad days weren’t those zero-point days.

AM: Did you feel extra pressure to win the Supercross title this year?

ET: I’ve been putting pressure on myself. It’s been digging at me these last four years that I’ve been in the title fight. In 2017, I threw away way too many points in that second-to-last race. In this sport, your window of being the dominant guy out there is pretty short-lived, so I felt like it was now or never to get this first Supercross title.

AM: Compare the Supercross win to your outdoor motocross titles.

ET: They’re all great, but this one was a huge weight off my shoulders. I did not want to be known as the guy who had 34 [Supercross] wins and no Supercross titles. It was just a huge relief that way. It was a bummer to not have the whole team at the podium to celebrate [due to COVID-19 restrictions].

AM: How do you think the late conclusion of the Supercross season will affect your defense of your Pro Motocross title?

ET: It’s actually giving us more time to regroup, if we get going when they say we will. We have just under four weeks, when we usually have only two weeks. So, I think guys will be a little more ready for the outdoor series. 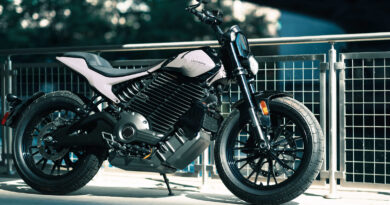 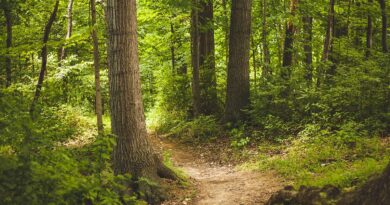 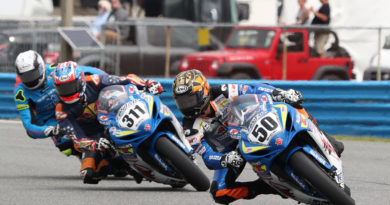