Don’t miss out on this chance to put a very cool 1970s-era motorcycle in your garage while supporting the AMA Motorcycle Hall of Fame at the same time.

Each year, the AMA Motorcycle Hall of Fame raffles off one or more historically significant motorcycles to raise money for the charity. One of those motorcycles is a 1973 BMW R75/5 sidecar rig. All proceeds from the raffle go to support the 501(c)(3).

You can receive one ticket for a $5 donation or five tickets for a $20 donation. You must be 18 years or older and a resident of the United States to win.

This 1973 BMW R75/5 was restored by Jay Medieros of Vintage Triumph Supply in Bedford, Mass., and features a classic sidecar and custom upholstery.

In 1973 BMW started rolling out “5-series” motorcycles at its plant in Berlin, Germany. The “5-series” bikes featured the famed BMW boxer engine turned on its head, with the camshaft below the crankshaft and the pushrods in tubes below the engine. The engine benefited from a new, high-pressure oiling system.

The bike also featured an electric starter. The telescopic front forks were complemented by a swingarm attached to the top and bottom of the twin adjustable suspension units.

The winner of this 1973 BMW R75/5 sidecar rig will be be selected in a random drawing to be conducted during the 2020 AMA Vintage Motorcycle Days, which will be held July 10-12, 2020 at the Mid-Ohio Sports Car Course in Lexington, Ohio.

For more information on the raffle bike, go to www.americanmotorcyclist.com/hof/raffle-bike. 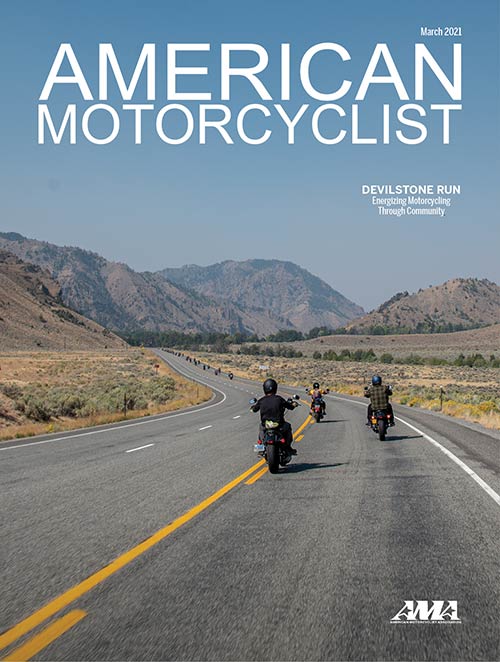 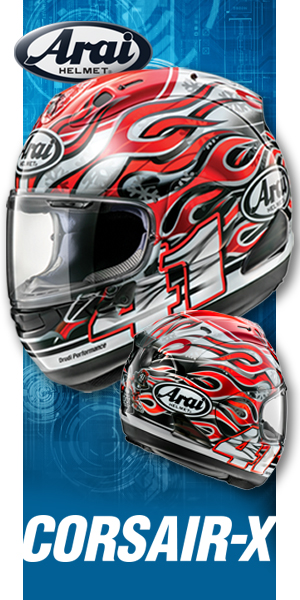 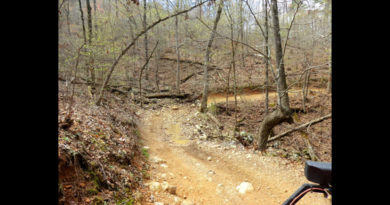 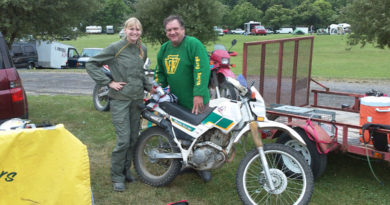 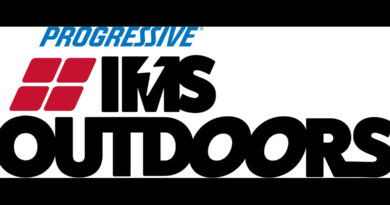