California riders get a win

Assembly Bill 1086, introduced in the last days of the legislative session, was a “gut and amend” bill that used language seen in the failed Senate Bill 767. Both bills would have declared the 3,100-acre Alameda-Tesla Expansion Area to be surplus property, making it available for sale.

“Policy objections aside, this latest underhanded, last-minute attempt to rush through this language was a slap in the face to the very stakeholders who would be most affected by the proposal and is the very embodiment of why many constituents don’t trust the legislative process,” said Nick Haris, AMA Western States representative. “It is even more insulting, given that the property in question was specifically acquired using monies from the Off Highway Vehicle Trust Fund more than 20 years ago.”

Newsom’s veto message cited a lack of evidence regarding mismanagement of the property. The agency that oversees the property has procedures in place for disposing of unneeded property.

Carnegie SVRA has been part of the California State Parks system since 1980, when the site was acquired by the California Department of Parks and Recreation. Prior to that, the site was privately owned and was enjoyed by generations of motorized recreationists, including a period when it was operated as a private motorcycle park. 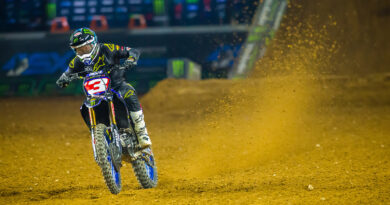 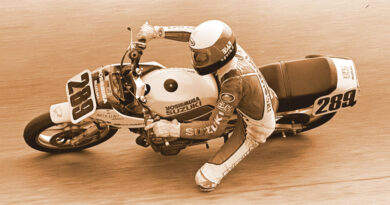 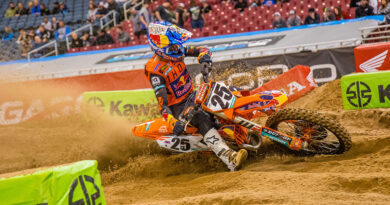