What’s it take to win enduros at the highest levels? What was it like racing motocross during its infancy in America? What were the challenges in running championship-winning racing efforts for Honda and Kawasaki?

You can hear what they have to say by tuning in to “On The Line With The AMA,” which is a podcast featuring AMA Motorcycle Hall of Fame inductees and other motorcycle racing greats, industry innovators and rights advocates.

You can hear the insightful discussions at americanmotorcyclist.com/on-the-line-with-the-ama.

Episode 1, April 15, 2020: AMA Motorcycle Hall of Famers Gary Mathers and Rob Muzzy (above). Gary Mathers is best known for his successful career at the helm of American Honda’s racing efforts. Rob Muzzy’s name is synonymous with numerous Kawasaki championships. For many years, the two men worked together before managing opposing teams.

Episode 5, July 27, 2020: AMA Motorcycle Hall of Famer Mona Ehnes and her son, AMA Board Chair Russ Ehnes. In the 1960s, Hall of Famer Mona Ehnes and her family enjoyed off-road riding in the Montana mountains often. When controversial legislation was introduced to close trails and restrict riding opportunities, she got involved. Mona’s son, Russ, has been a motorcycling rights advocate all of his life. Today, he is chair of the AMA Board of Directors. Fighting to preserve access to public lands is a job that requires long days and gets little publicity but when motorcycling in your blood, the call to act is strong. 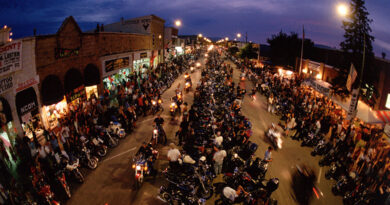 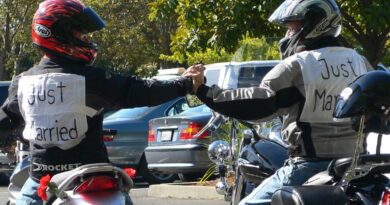 Give the gift of motorcycling with an AMA membership

November 16, 2020 Jim Witters Comments Off on Give the gift of motorcycling with an AMA membership 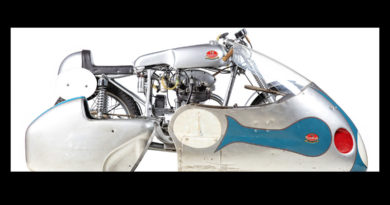