The AMA Outstanding Off-Road Rider Award highlights the achievements of an individual who has contributed to the promotion of the motorcycling lifestyle and the protection of off-highway motorcycling, and has consistently demonstrated leadership, hard work, and dedication to the AMA mission. 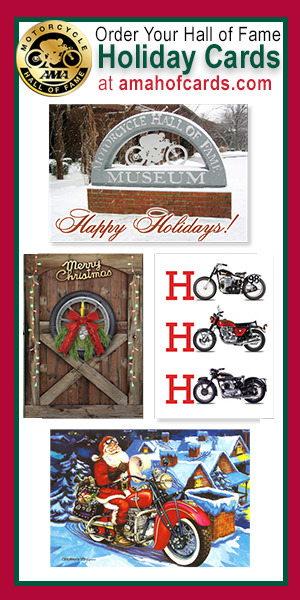