A.D. Farrow Co. Powered by Ricart Automotive to be the exclusive Harley-Davidson representative at AIMExpo in Columbus

Ricart Automotive, which acquired A.D. Farrow earlier this year, will officially celebrate its move into the powersports world during the AIMExpo weekend.

At the expo, A.D. Farrow and Ricart Automotive will showcase new Harley-Davidson products at booth #801, including the Harley-Davidson 2020 LiveWire™ Electric Motorcycle, and will be the official sponsor of the Sideways Saturday Hooligans race on Saturday, Sept. 28.

Sideways Saturday will feature an indoor flat track race that will be held on the show floor of AIMExpo bringing together powersports industry leaders, influencers, racers, fans and riders from across the country to enjoy the newest and most entertaining forms of motorcycle racing.

“The AIMExpo is one of our favorite annual events, and to be able to participate this year in Columbus with A.D. Farrow powered by Ricart is such an honor,” said Rick Ricart, President of Ricart Automotive Group.

Ricart will kick off AIMExpo weekend by hosting its own event called “The Let’s Ride Party benefiting A Kid Again” on Friday, Sept. 27. This event for customers, the local community and expo attendees will begin at 5:00 p.m. at the 491 West Broad A.D. Farrow Co. store and will feature live music, pit bike races, stunt shows, food trucks, beer from local breweries and plenty of Harley-Davidson bikes on display.
Proceeds from the event will benefit A Kid Again Columbus.

“We’re thrilled to be an official part of the powersports world and can’t wait to continue serving this community,” said Ricart.

For more information about the AIMExpo and to purchase tickets, please visit https://aimexpousa.com.

About A.D. Farrow powered by Ricart Automotive
A.D. Farrow Co., America’s oldest Harley-Davidson dealer, was founded in 1912 by Alfred D. Farrow and his wife Lilly Farrow, who were pioneers helping to establish Harley-Davidson Motor Company nationwide. Ricart Automotive acquired the dealership in the summer of 2019 and currently operates three locations in Pataskala, Sunbury and downtown Columbus. As stewards of America’s oldest Harley dealer, the company recognizes the motivations that led A.D. Farrow to start the company 107 years ago: the love of motorcycles, the people who rode them and the places they would see on those machines. For more information, visit www.adfarrow.com. 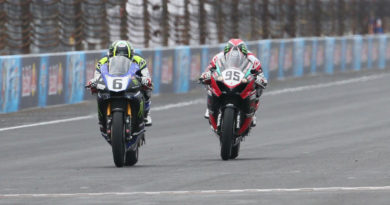 MotoAmerica’s round at the Brickyard rescheduled

March 27, 2020 Jim Witters Comments Off on MotoAmerica’s round at the Brickyard rescheduled 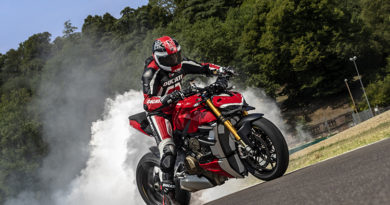 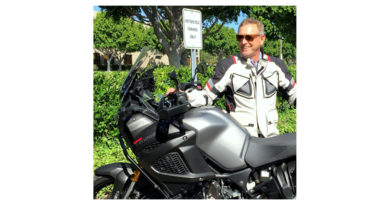