What many experienced riders may think are common-sense tips for staying safe while riding on the streets are scientifically proven to be rooted in fact.

Examples? Be extra careful at intersections. Practice hard braking and swerving. Always scan the road ahead for dangers.

Here are 10 tips that American and European studies show will help keep you safe. 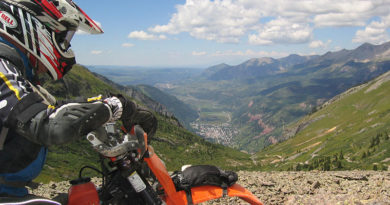 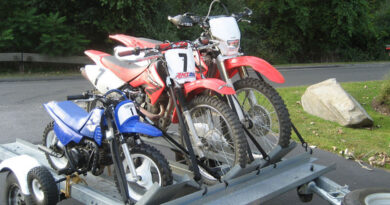 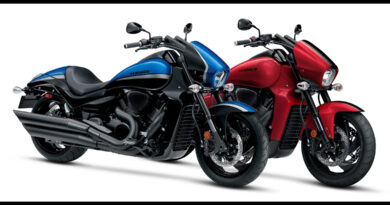