Some hills are speed hills, where most riders make it to the top, and the time determines the winner. Other hills are technical, where few riders reach the summit, and the distance a competitor covers determines where the rider places.

Many professional hillclimbers started their careers in AMA amateur hillclimb competition before reaching the pro ranks. The best amateur riders in the country compete each year in the AMA Hillclimb Grand Championship.

Each summer, working with a top AMA-chartered promoter, the AMA sanctions the AMA Hillclimb Grand Championship. The event features hundreds of the nation’s best amateur hillclimbers, who converge on one of America’s most challenging hills to battle for AMA national championships.

As with most AMA grand championships, and in recognition of the range of participants in amateur competition, the event includes multiple classes to provide ample opportunity for amateur racers to compete. Both age-, displacement- and bike-configuration classes are featured.

In addition to the AMA Hillclimb Grand Championship, the AMA sanctions many local hillclimb events across the country. Riders meet to battle for bragging rights, trophies, district or state points season awards and pro-am purses.

AMA-sanctioned events operate according to the rules developed and written by AMA Congress, the rules-making body of the AMA.

The AMA Amateur Competition Rulebook (available below) is for the exclusive use of AMA-chartered clubs and promoters running AMA-sanctioned events.

Hillclimb rules are included in the AMA Amateur Competition Rulebook.

A Provisional AMA Pro Hillclimb License will allow a current amateur Hillclimb competitor, with the qualifications listed below, to compete in up to, but no more than, four races in the AMA Pro Hillclimb sanctioned events, while maintaining their amateur status in American Motorcyclist Association-sanctioned event. If a rider elects to compete in more than four races, his Pro HIllclimb license will be upgraded and amateur status removed. 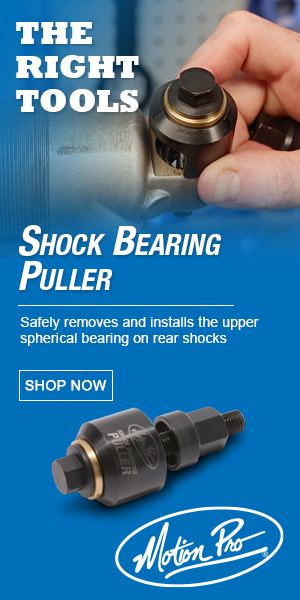