In addition to modern classes, the AMA sanctions competition in vintage racing.

Vintage racers compete on dated machinery, ranging from bikes nearly a century old to machines that went on the market just prior to the modern era. Vintage racing embodies everything that’s great about motorcycle racing: it’s laid back, it’s diverse, it features cool bikes, and it’s relatively inexpensive.

In addition to national-level events, the AMA sanctions vintage racing meets around the country that are hosted by AMA-chartered clubs and promoters. For information about these events, search the online AMA events database.

Click here for the current series schedule and up to date points.

The country’s top vintage meet, which includes competition in motocross, hare scrambles, trials, road racing and flat track, is the AMA Vintage Grand Championship, which is held every summer as part of AMA Vintage Motorcycle Days.

All proceeds from the AMA Vintage Grand Championship benefit the AMA Motorcycle Hall of Fame, a 501(c)(3) nonprofit charitable organization.

Vintage racing rules are included in the AMA Amateur Competition Rulebook. In addition, supplemental rules have been developed for vintage national championship competition.

PLACEHOLDER 2 DO NOT DELETE 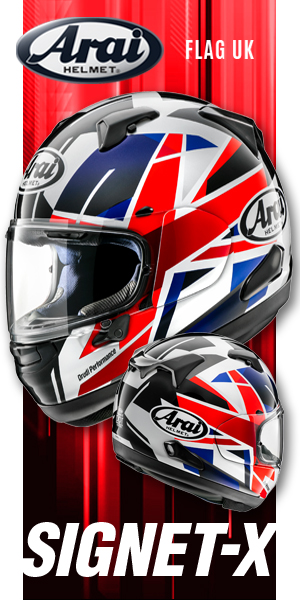