This year’s Grand Marshal for the 2022 AMA Vintage Motorcycle Days, presented by Royal Enfield, event at Mid-Ohio July 22-24 is none other than 1993 World 500cc Champion and AMA Motorcycle Hall of Famer Kevin Schwantz — which means he and his decade-long (and highly notable) career will be on full display at Mid-Ohio Sports Car Course come July 22.

Schwantz — who tallied 25 wins, 21 lap records and 29 pole positions in the 500cc Grand Prix division, and multiple AMA Superbike victories — will be joined by a very special motorcycle at VMD this year: the Yoshimura-built Suzuki GS700 he campaigned during his first year of AMA Superbike competition. 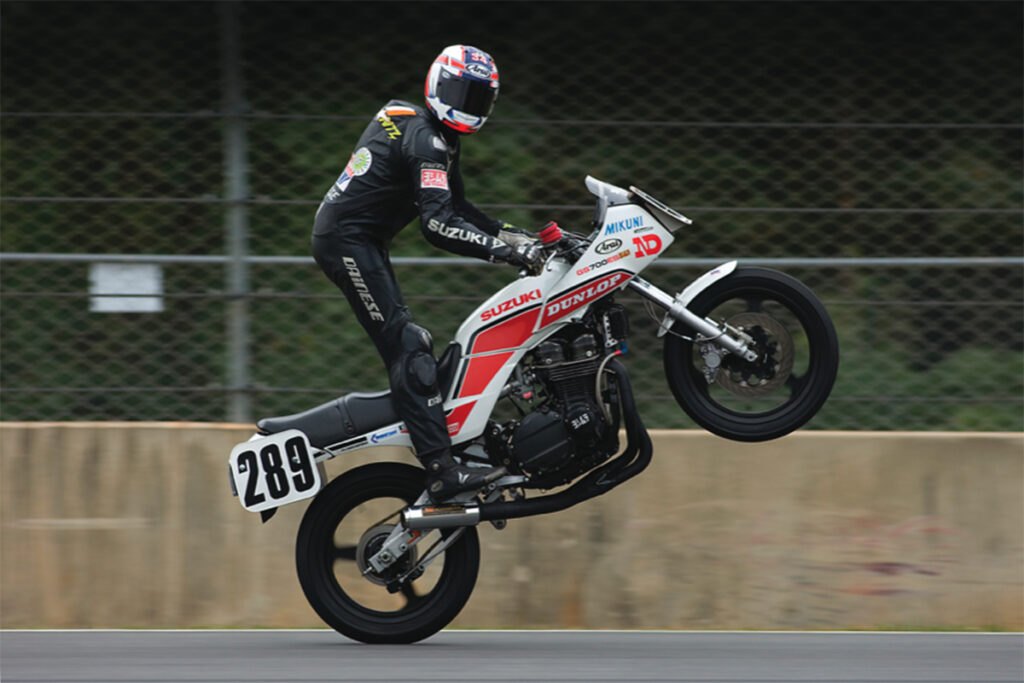 The #289 bike was rescued from obscurity in the 1990s by noted Superbike collector and restorer Brian O’Shea, who gathered period-spec bits such as Dymag wheels and an RG500 fork assembly to complete the package. O’Shea eventually sold the bike to a British-based collector, who ended up selling it back to Schwantz a couple years ago along with the 1994-spec RGV500 Schwantz campaigned during the follow-up season to his 1993 championship. And of course, that bike has a big ol’ number-one plate on it. (Rumor has it that RGV will also be at Mid-Ohio, but we won’t know for a few weeks yet.)

Alongside the bike (or bikes), Schwantz’s career will be highlighted graphically in the AMA Hall of Fame tent at VMD, and of course the champ will be there to talk about his racing exploits, sign autographs and do a few laps around the Mid-Ohio circuit for the fans.

“Having not attended the VMD event before,” Schwantz told us recently, “I’m very much looking forward to July. I love vintage motorcycles and the whole classic-bike scene, and I’ve heard such good things about VMD over the years, so it’ll be fun — especially since we’re going to showcase my 1985 Yoshimura/Suzuki Superbike. I can’t wait!”

VMD is always four days of full-on fun, and this year it promises to be even better thanks to Schwantz’s Grand Marshal appearance. 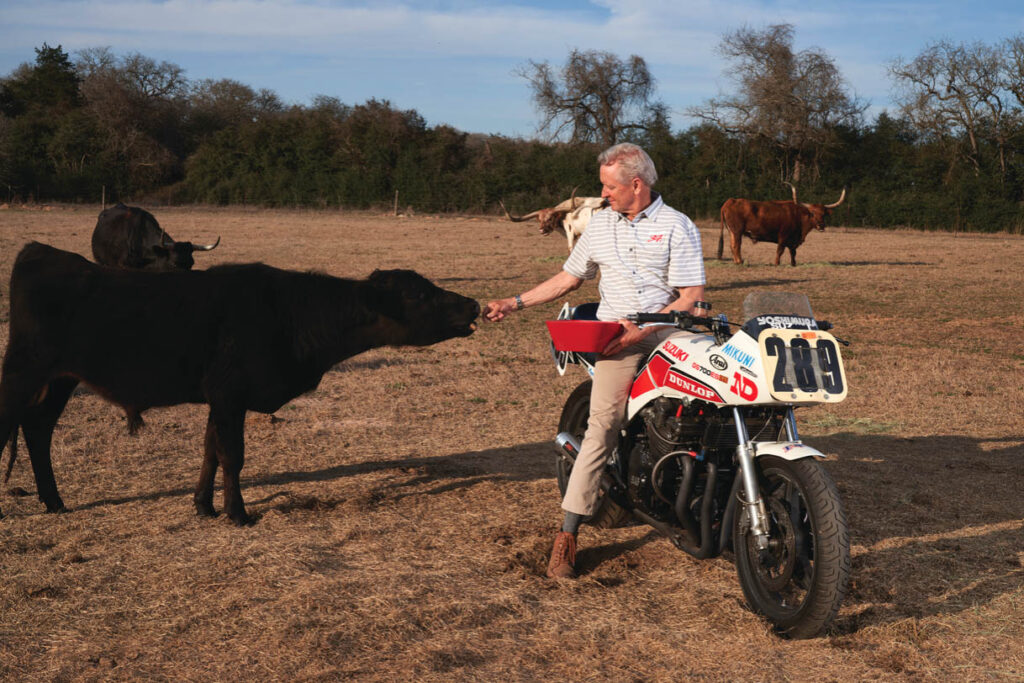 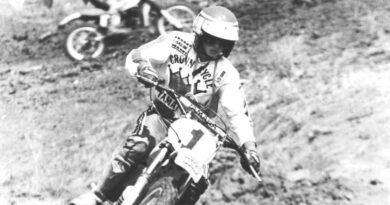 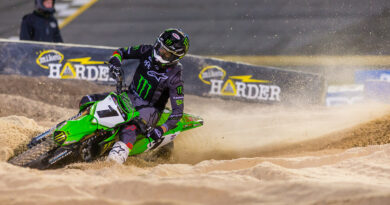