The AMA Dud Perkins Lifetime Achievement Award acknowledges the highest level of service to the AMA in any area of activity. The award is named after its first recipient, a San Francisco motorcycle dealer and AMA Motorcycle Hall of Famer who embodied tireless and generous support of motorcycling. 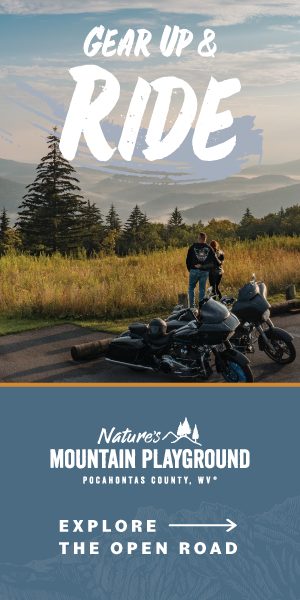