This information comes from an MX Sports release.

Kicking off the festivities at 4:00 p.m. CT on Sunday at the Monster Energy Stage, located on the racetrack Starting Line, will be the country music duo of Temecula Road. Dawson Anderson and Emma Salute will take the stage with their signature harmonies that have helped Temecula Road develop a sound of its own. They received a standing ovation at their Grand Ole Opry debut and have also been called out for their talents by CMT, HuffPost, and Rolling Stone, as well as fellow country music stars including Brett Eldredge, Dan + Shay, and more. Check out their newly released single “Heartbreak in Boots” on YouTube.

The grandchildren of famed country music duo Loretta Lynn and Conway Twitty, Tayla Lynn and Tre Twitty will take the Monster Energy Stage at 5:30 p.m. CT. The two continue to honor their grandparents through their music and storytelling. Tayla and Tre have formed a unique bond through the years of an intertwined family history, just as Loretta and Conway shared a bond as best friends and musical partners. Watch Twitty & Lynn perform their own version of Loretta and Conway’s “Louisiana Woman, Mississippi Man.” Zac Herrin will also make a special appearance as he joins in on the fun to sing his song “Out at The Ranch” that he specifically wrote about racing at Loretta’s. Go and listen to the song on Spotify now.

Come Sunday evening, the event will officially begin with the Monster Energy Opening Ceremonies and riders meeting at 7:00 p.m. CT at the Monster Energy Stage on the racetrack starting line. Then, at 8:30 p.m. CT, Scotty McCreery will make his anticipated debut on the Monster Energy Stage to commence the week-long festivities with a memorable performance. McCreery has had all of his album’s debut at No.1 on the Billboard Albums chart, including his most recent fifth studio album from 2021, with his combined sales surpassing three million copies. McCreery will perform some of his top hits, including “The Trouble with Girls,”“Five More Minutes,”“Feelin’ It,”“This Is It,”“You Time,” and his newest single, “Damn Strait.” 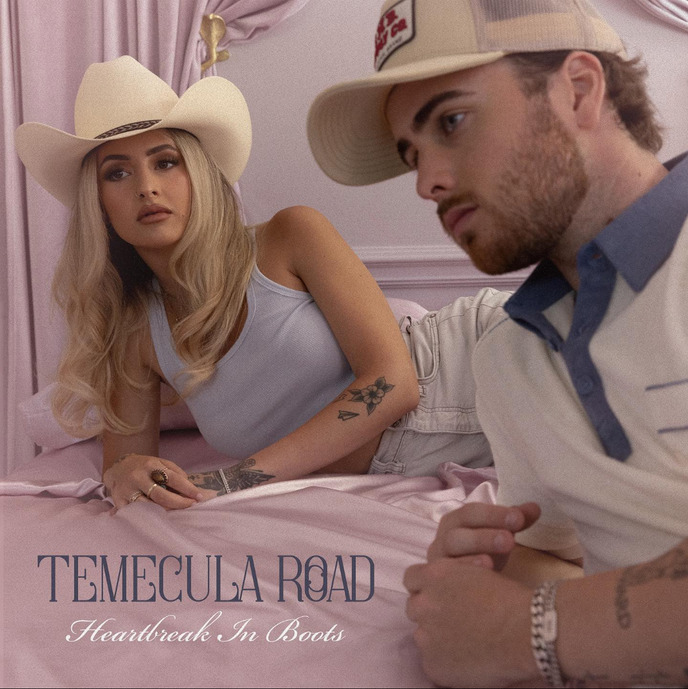 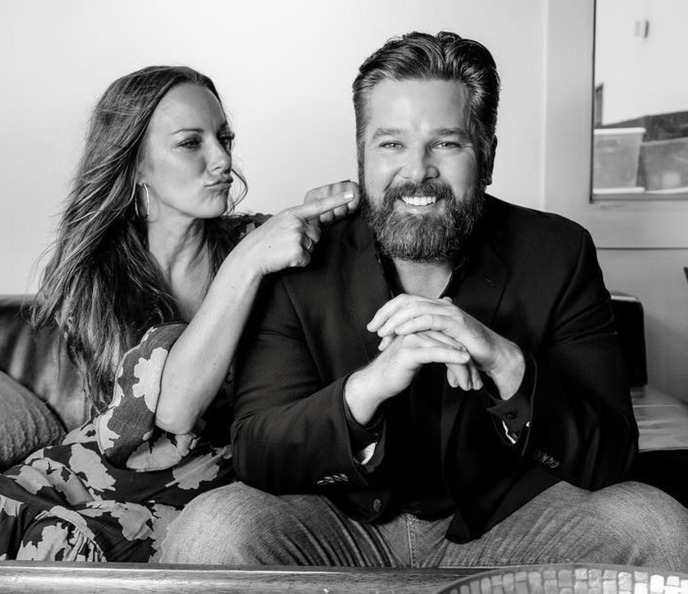 For more information on the Monster Energy AMA Amateur National, visit the official series website at www.mxsports.com or call (304) 284-0101. Join the conversation on the event’s social media channels, along with receiving the most up-to-date news and exclusive content. 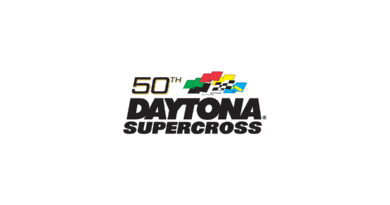 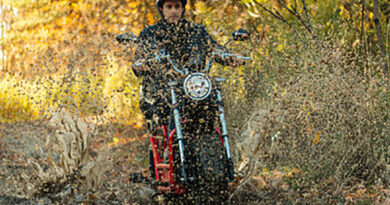 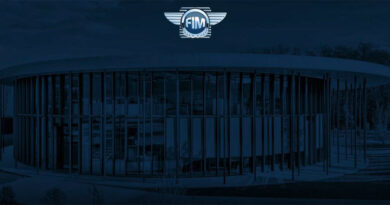 March 6, 2022 Joy Burgess Comments Off on FIM ANNOUNCES ITS DECISIONS IN RELATION TO THE RUSSIAN INVASION OF UKRAINE