PICKERINGTON, Ohio (July 7, 2021) — Royal Enfield, a motorcycle manufacturer that produced its first motorcycle in 1901, was recently announced as the Presenting Sponsor of the 2021 AMA Vintage Motorcycle Days, which takes place July 23-25 at the Mid-Ohio Sports Car Course in Lexington, Ohio.

“Royal Enfield is proud to be the Presenting Sponsor for 2021 Vintage Motorcycle Days,” said Bree Poland, Royal Enfield’s Marketing Lead for the Americas Region. “Since 2015 we’ve been looking for the opportunity to support VMD, and now we’re excited to have the chance to be a part of this event.”

In 1901, Frenchman Jules Gotiet and Bob Walker-Smith made the first motorcycle for Royal Enfield, and just a few years later the company introduced its first V-twin-powered bike, which became a huge success. World War 1 led to the production of Royal Enfield’s first 2-stroke, and then forced them to create their largest motorcycle yet — a 700cc V-twin. In 1932, the legendary “Bullet” motorcycle was born, which has been produced in multiple forms through the years.

In more recent history, Royal Enfield’s INT650 won the Indian Motorcycle of the Year award and also was voted the Best Retro Bike of the Year in the UK by Motor Cycle News. In 2021, Royal Enfield is celebrating “120 years of pure motorcycling.”

“Royal Enfield motorcycles have a huge following due to their authentic retro look and their substantial history,” said AMA Editorial Director Mitch Boehm, “all of which makes them an excellent sponsor of our 2021 AMA Vintage Motorcycle Days event. VMD attracts die-hard vintage bike enthusiasts from across the country, and that’s something the folks at Royal Enfield definitely recognize. They’ve been in the motorcycle business a long time, and having Royal Enfield as the presenting sponsor is an excellent fit.”

The 2021 AMA Vintage Motorcycle Days will feature an On Any Sunday theme, celebrating 50 years of Bruce Brown’s epic moto documentary, with AMA Motorcycle Hall of Famer David Aldana — one of the film’s legendary stars — serving as Grand Marshal. There will also be a special outdoor screening of the beloved film on Friday, July 23.

Racers and fans will appreciate all the racing action, from road racing and motocross to cross-country, dirt track and trials — and much of it with an AMA Grand Championship flavor. Riders as young as age 4 are permitted to compete in motocross, while those 12 and up can ride in trials, dirt track and hare-scrambles events. There’s also exhibition pit-bike racing on Saturday. Learn more and register today.

The event will also include all the vintage-oriented happenings that classic-bike fans love, including Hall of Fame activities, vintage bike shows and the legendary swap meet.  Tickets are still available at midohio.com or can be purchased at the gate. 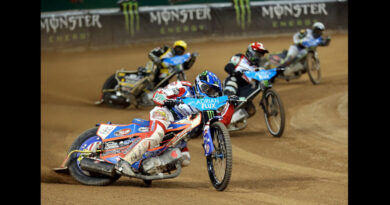 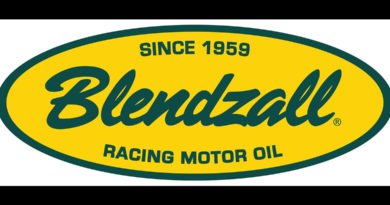 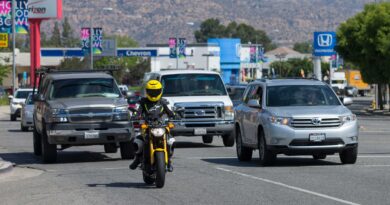 May 10, 2021 kkotoski Comments Off on May is Motorcycle Safety Awareness Month