AMA Supercross is one of the highest profile motorsports in the world. It features world-class athletes pushing motorcycles to their limits in stadium settings across the country.

It all begin in 1971 when the AMA conducted a professional motocross race on a temporary track at Daytona International Speedway. While most motocross races had been held in the remote, rural countryside, Daytona brought motocross to the people. A year later, the concept was taken a step further — motocross was brought to major urban sports stadiums, beginning with the Los Angeles Coliseum. The term “Supercross,” a combination of Super Bowl and Motocross, was coined. In the 1980s and 1990s, teams, motorcycle manufacturers, broadcast partners, race facilities and sponsors worked together to bring the sport to new audiences. Top Supercross riders became household names, and off-road motorcycle sales soared.

Today, AMA Supercross is undisputedly the top Supercross series in the world and draws elite rider talent from every corner of the globe. An international cadre of manufacturers target their best equipment and development teams at these series in the quest for Championship titles.

The AMA’s partner in professional road racing in America is MotoAmerica.

Led in part by AMA Motorcycle Hall of Famer and national and world champion road racer Wayne Rainey and backed by a dedicated team of motorsports professionals, MotoAmerica is the best-funded, most-capable and most-talented road racing promoter in America.

As the sanctioning body, the AMA staffs officials at each round of the professional series, manages the rule enforcement and appeal process, licenses riders, and awards champions an AMA National No. 1 plate. In addition, as the U.S. affiliate of the Fédération Internationale de Motocyclisme and a member of FIM North America, the AMA administers MotoAmerica’s FIM North America Continental Union sanction.

MotoAmerica, with consultation of the AMA, is responsible for maintaining a competitive and commercially viable class structure, drafting the rules of competition and event procedures, selling series sponsorships, negotiating with tracks, processing crew and media credentials, and engaging with fans.

Visit the MotoAmerica website for more information and results.

Daytona Motorsports Group manages professional motocross, flat track and hillclimb in the United States. If you want more information about these series, click the following link:

(Note: This external link will take you off the website of the American Motorcyclist Association. To return to the AMA’s racing page, click here.) 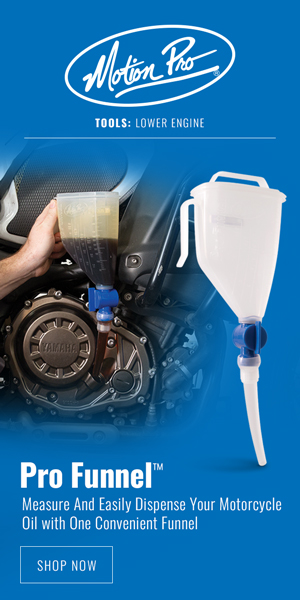