The Inflation Reduction Act recently signed into law by President Biden fails to support the motorcycle industry’s push into the electrification of two-wheeled transportation by not including tax credits meant to lower the cost of EVs.

The law aims to reshape the nation’s energy sector and spur the production and demand of electric automobiles to foster widespread consumer adoption. Currently, most electric vehicles are too expensive for many Americans, and e-vehicle infrastructure is lagging, as well.

The law includes a $7,500 tax credit at the point of sale for new EVs and $4,000 for used EVs. The new tax credits replace the old incentive system, which included a $7,500 credit for new EVs and set a manufacturing cap on automakers. Beginning January 1, 2023, the cap no longer exists, and the credit scheme lasts until 2032.

However, electric motorcycles were left on the cutting room floor after Congress failed to revive a federal tax credit for motorcycles that expired on the first of this year.

The ill-fated Build Back Better Act, a precursor to the Inflation Reduction Act, included and sought to extend the electric motorcycle tax credit and triple the incentive to up to 30 percent of the purchase price, with a cap of $7,500.

“We have and will continue to engage with members of Congress to promote incentives for electric motorcycles and more choices for consumers,” said Har- ley-Davidson VP Communications and Corporate Relations George Prassas. “Manufacturing as well as EV credits for all types of vehicles are essential to ensuring America leads the transportation industry.”

Since Harley-Davidson’s debut of the electric motorcycle LiveWire in 2019, the company and its sub-brand have sold 1,648 units. 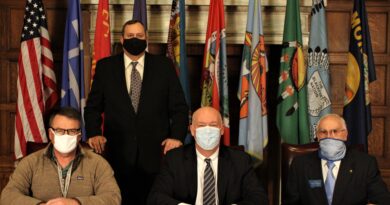 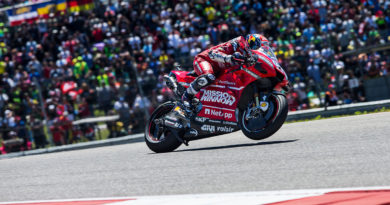 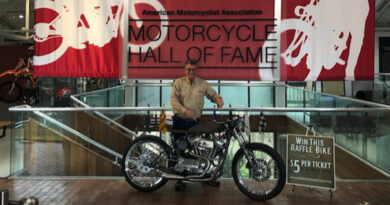