Electric Division Now to Stand on its Own

Harley-Davidson announced that it would be spinning off its electric vehicle operations into a new all-electric focused brand called the LiveWire, named after its halo model that flipped the script on traditional American motorcycles.

Harley-Davidson’s electric division that created the LiveWire motorcycle was originally intended to be fully under the Milwaukee umbrella, providing startup-like agility as the company continued development on future electric motorcycle models as well as planned urban mobility solutions.

Now, it appears Harley-Davidson would rather have its electric future marketed under a wholly-owned brand the LiveWire. The move also comes as part of H-D’s Hardwire plan that aims to reverse declining sales figures and revitalize the company to keep it in the black and financially solvent.

After years of development, the LiveWire motorcycle was released in 2019 and has since become the top-selling electric motorcycle in the U.S., according to the company. 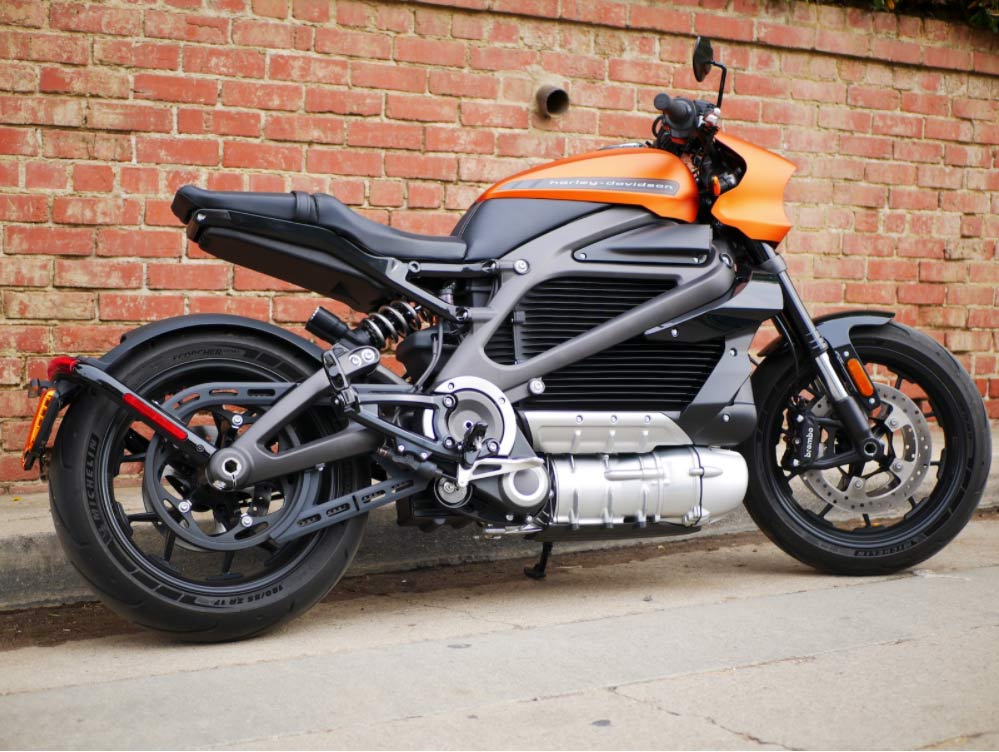 “One of the six pillars of The Hardwire Strategy is to lead in electric – by launching LiveWire as an all-electric brand, we are seizing the opportunity to lead and define the market in EV. With the mission to be the most desirable electric motorcycle brand in the world, LiveWire will pioneer the future of motorcycling, for the pursuit of urban adventure and beyond. LiveWire also plans to innovate and develop technology that will be applicable to Harley-Davidson electric motorcycles in the future,” said Jochen Zeitz, chairman, president and CEO of Harley-Davidson in a news release.

With large amounts of investment going into the electric automobile sector, Harley-Davidson stands to benefit from the growing acceptance of the technology. A recent survey by BikeSure in the U.K. found that 46.7 percent of young riders surveyed would consider purchasing an electric motorcycle.

The first LiveWire branded motorcycle is scheduled to launch on July 8, 2021 and to premiere at the International Motorcycle Show on July 9, 2021.

LiveWire will be headquartered virtually, the company said, with initial hubs in Silicon Valley, CA and Milwaukee, WI. The location in Silicon Valley makes sense from both a venture capital standpoint and for its planned technology sharing plans with other electric vehicle manufacturers.

Once LiveWire officially takes off, the new brand will work with participating dealers from the H-D network as an independent entity. 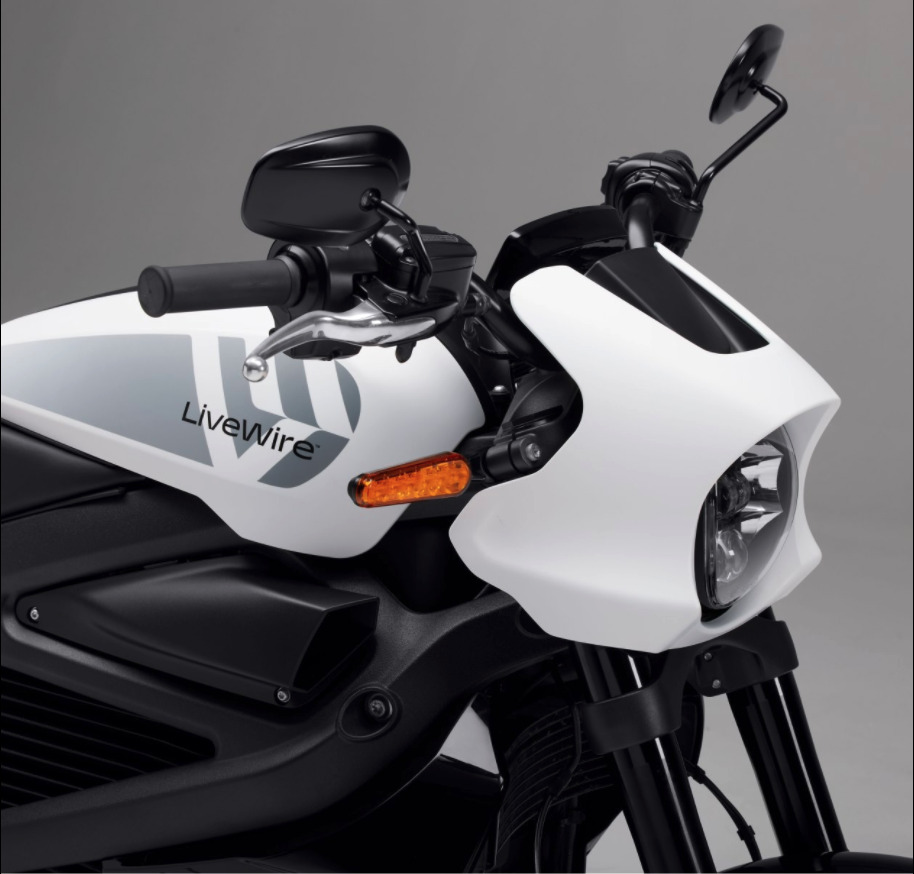 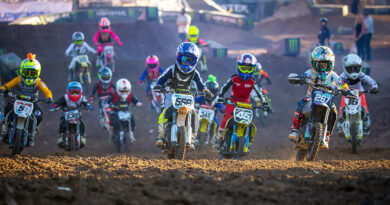 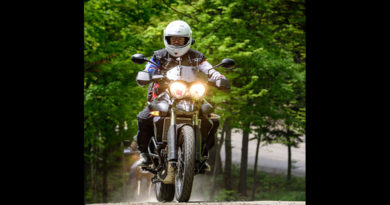 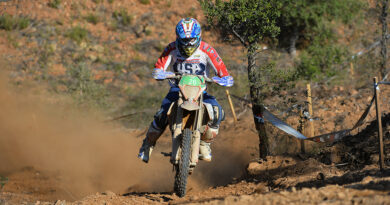