Coming off a 2021 season championship, Harley-Davidson Screamin’ Eagle factory racing team led by Kyle Wyman will seek to defend their title as the MotoAmerica King of the Baggers series kicks off on the high banks of the Daytona International Speedway on March 10. The seven-race series runs in conjunction with the MotoAmerica Superbike Series.

“I’m really eager to be defending this championship with the Harley-Davidson Factory Team,” said Kyle Wyman in a news release. “The longer season is going to require us to be prepared to be consistent and for the bikes to be durable and reliable, because it’s still a short enough schedule that one bad result can be very significant in the points race.”

“Starting the season with a doubleheader at Daytona will be a special challenge because we’ve never raced these bikes on the high banks, which requires such an extended run at sustained high RPM,” he added.

In addition to competing in the series, the H-D Screamin’ Eagle team is working directly with MotoAmerica to promote the series by supporting all Harley-Davison competitors. Select performance products developed for the 2021 championship bike are now available to all qualified racers. 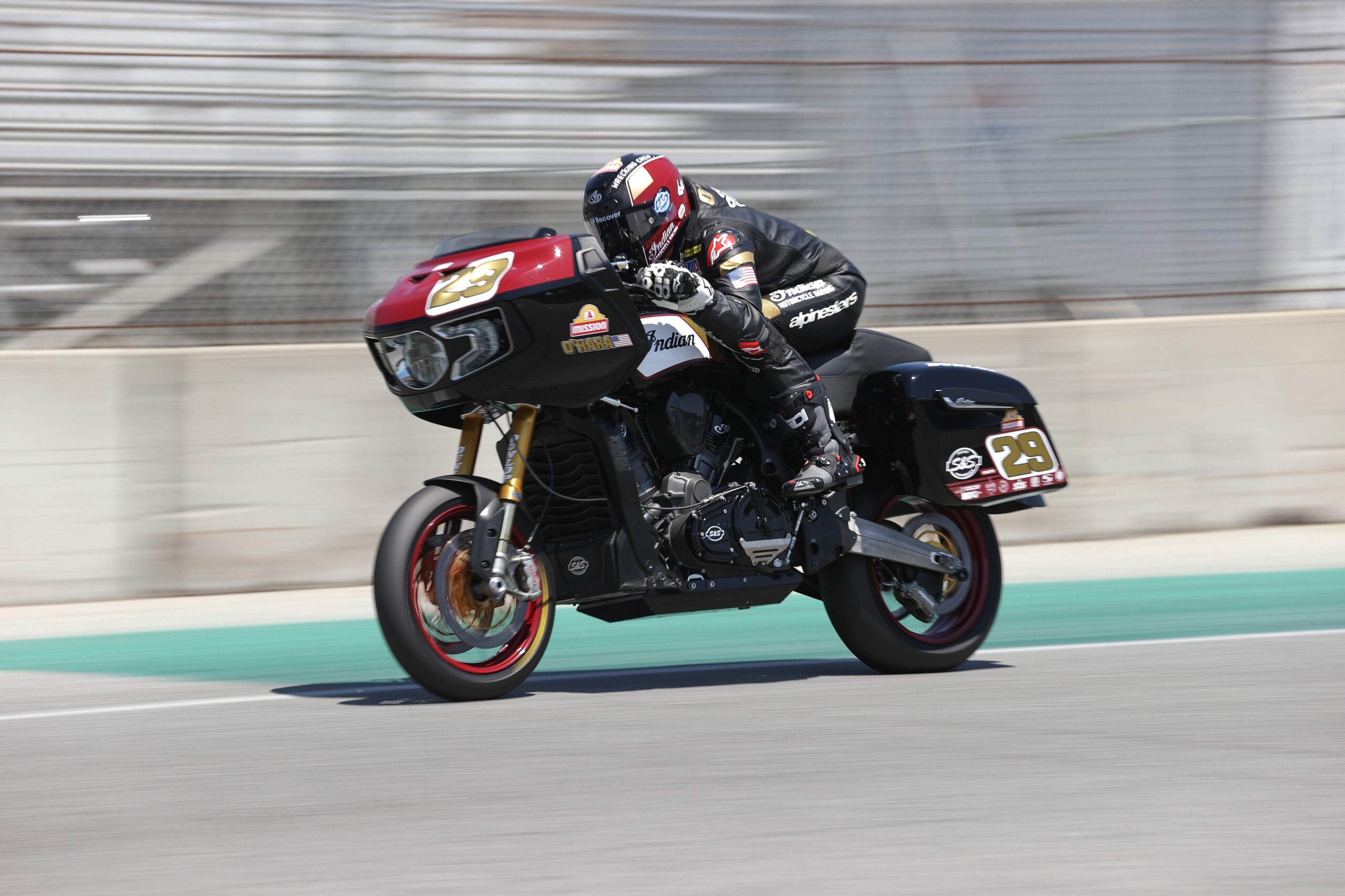 For Indian Motorcycle, Tyler O’Hara and Jeremy McWilliams will be riding as factory riders, piloting the Indian Challenger for the 2022 season.

“The inaugural King of the Baggers race in 2020 truly disrupted the motorsports world, and the three-race season in 2021 expanded on that and left fans hungry for more. Now with seven races in 2022, King of the Baggers season is primed to take bagger racing to an entirely new level,” said Gary Gray, Vice President — Racing, Technology and Service for Indian Motorcycle. “These races are dynamic platforms to showcase the performance capabilities of our baggers, and we are proud to expand our efforts with an official factory team and growing roster of talented privateers.”

“Bobby’s an incredibly talented racer who demands a lot of himself and pushes the limits, and that makes him a perfect fit for RSD. He and Frankie go back a long way and will help each other, while also pushing each other,” said Roland Sands in a news release.

Saddlemen and Lloyd’z Garage have entrusted Patricia Fernandez and Cory West to carry the privateer effort. Patricia is the only female racer in the series. Meanwhile, Cory West is putting the Indian Chieftain bagger to the test with its fork-mounted fairing and air-cooled Thunderstroke engine.

“V-Twin performance is in our blood, and we have been salivating over the idea of operating our own privateer effort in King of the Baggers ever since its debut in 2020,” said Lloyd Greer of Lloyd’z Garage. “Patricia is a badass racer, and we’re excited to see her compete again, while Cory’s diverse racing background and expertise will provide valuable feedback and insight for Patricia and our mechanics.” 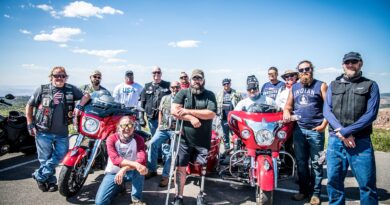 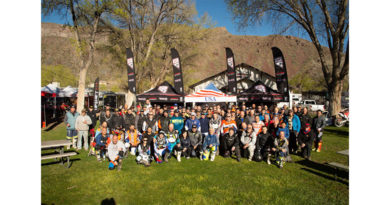