With another Bike Week at Daytona now in the books, a massive group of bikers and enthusiasts are heading to all points and returning to their (hopefully just as warm) hometowns.

The 2022 event packed in plenty of excitement, including what’s arguably the most legendary American motorcycle race ever — the Daytona 200. But this year’s running of the Daytona 200 was also a reminder of the past, marking the 20th anniversary of AMA Motorcycle Hall of Famer Nicky Hayden’s victory at the famed Daytona International Speedway.

Back in 2002, Hayden was a young roadracing phenom on the professional scene, an up-and-coming rider bursting with championship and Hall of Fame potential. Becoming the first-ever recipient of the AMA Horizon Award in 1997, Hayden’s Daytona 200 win was the latest evidence that proved he was worthy of the inaugural distinction.

Turning professional at 16, the “Kentucky Kid” won the 1999 AMA Flat Track Rookie of the Year award and finished second in both the AMA Formula Xtreme series and AMA Superbike Championship before his milestone achievement in Daytona Beach.

Later in that 2002 season, Hayden captured the AMA Superbike Championship at age 21 — the discipline’s youngest champion ever.

Signed with American Honda since 1999, Hayden moved to the Repsol Honda MotoGP squad in 2003, and in 2006 that move to MotoGP paid off with a World Championship title.

After some time with the factory Ducati team in 2009, Hayden transitioned back to Honda in 2014 and set his sights on the FIM World Superbike series in 2016. Tragically, Hayden’s career and life were cut short just a year later when he passed away from injuries sustained from being struck by a car while training on a bicycle. Nicky Hayden was just 35 years old.

The AMA Board of Directors honored Hayden’s memory by naming the AMA Horizon Awards in his honor. The Nicky Hayden AMA Horizon Awards are given annually to the amateur racers who show the most promise for immediate success at the professional level in flat track, road racing and motocross.

Hayden was inducted into the AMA Motorcycle Hall of Fame in 2018. 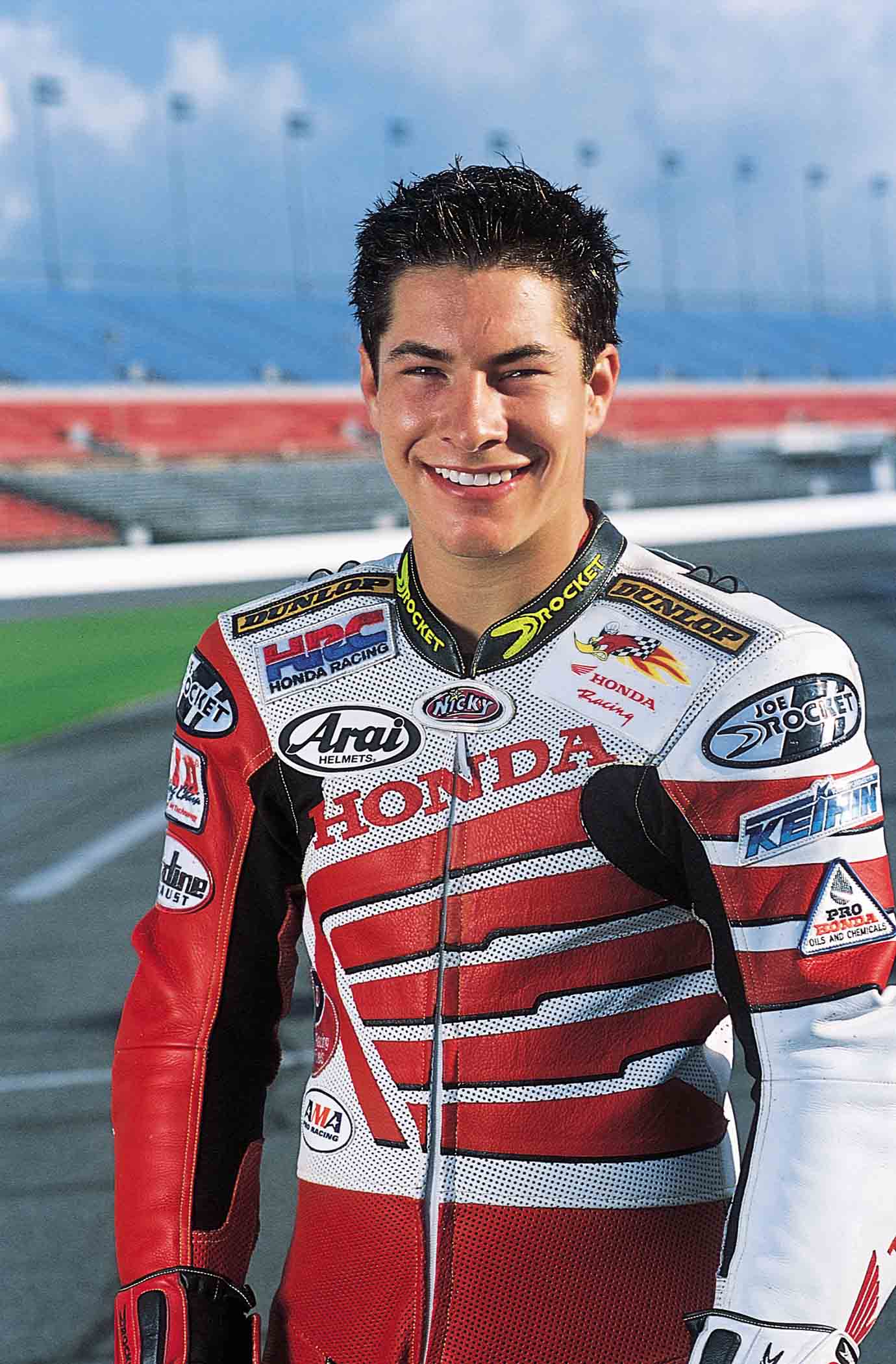 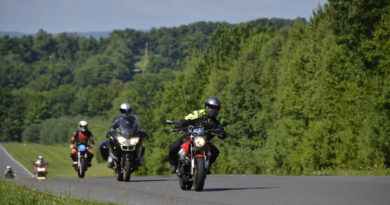 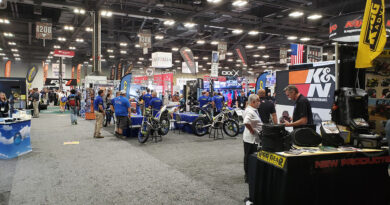 AIMExpo kicks off in Columbus

September 26, 2019 Jim Witters Comments Off on AIMExpo kicks off in Columbus