Fundraising bike signed by Pope Francis is up for auction

A 1,570cc custom Harley-Davidson signed by Pope Francis will be sold at the Bonhams Autumn Stafford Sale in England on Oct. 20.

Known as the “White Unique,” the bike was created at the suggestion of Dr. Thomas Draxler, founder of the “Jesus Bikers” group in Austria, as a fundraising vehicle, to be donated to the Pontifical Mission Societies (Missio), the official support for Catholic overseas missions.

Bavarian-based Harley Davidson dealer, Würzburg Village, supplied the motorcycle and collaborated with the Jesus Bikers on customizing the bike. It’s finished in pearlescent white, has numerous gold-plated components, a Dorne wreath ornament, a sunken cross and Pope Francis’ signature on the tank.

The motorcycle is the latest in a short succession of motorcycles and cars that have been donated to the Papacy and sold on for charity, including the 2013 Harley-Davidson FXDC sold at Bonhams 2014 Paris Sale for €241,500 ($305,500).

In this case, the proceeds are to benefit a mission to build an orphanage and a school in Uganda to provide shelter for abandoned and deprived children.

Bonhams, founded in 1793, is one of the world’s largest and most renowned auctioneers, offering fine art and antiques, motor cars and jewelry. The main salerooms are in London, New York, Los Angeles and Hong Kong. 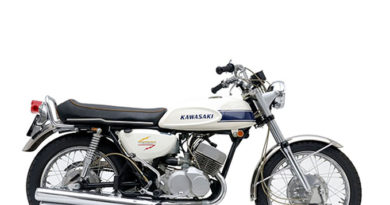 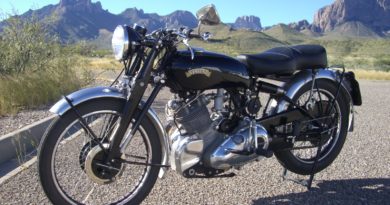 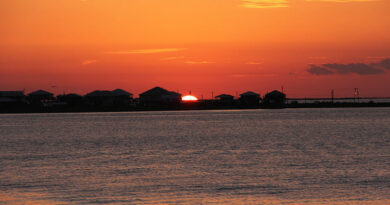