For fifty years, Brown’s On Any Sunday has provided the soundtrack to our motorcycling lives

Big Screen entertainment has been a fixture in our lives for more than 100 years, but trying to measure the impact AMA Motorcycle Hall of Famer Bruce Brown’s epic moto documentary On Any Sunday has had on motorcyclist’s lives in the 50 years since its release is darn hard.

From the goosebump-generating opening scenes and kitschy, early-’70s music to the dirt track, desert race, hill climb, road racing, ice racing and ISDT grist that comes later, to the emotionally stirring final scenes of Malcolm Smith, Mert Lawwill and fellow co-star — and Hollywood icon — Steve McQueen playing on Baja’s sand dunes and spinning donuts on a So Cal beach, Brown’s funky-yet-friendly take on our two-wheeled world reminded us then, and reminds us now, why we all became motorcyclists in the first place.

“A motorcycle is anything you want to make it,” Brown voices in the movie’s opening scenes. “Turn it on and you can give yourself a real thrill!”

Watching On Any Sunday, even after the 50th or 100th viewing, is very definitely that, and every time I do, which is about once a month, the same thing happens: During the entire hour, twenty-eight minutes and 39 seconds, I am a kid again … riding my first motorcycle — a red 1971 Honda SL70 — through the woods in rural northern Ohio and experiencing that special freedom that only a 10-year-old boy on his or her first motorcycle can feel. 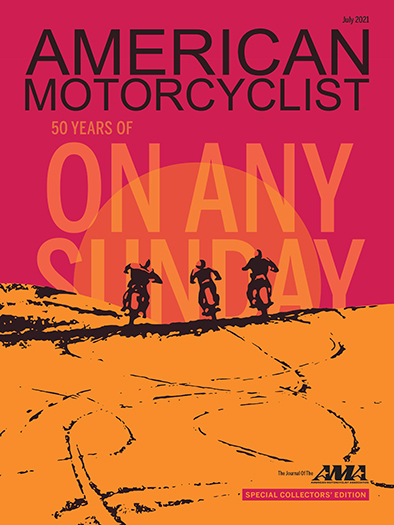 And I’m also, of course, reminded yet again just how droolingly wonderful the sport of motorcycling really is.

Brown grew up a surf rat in Southern California, attended high school in Long Beach, majoring in (his words) “not going to school,” and after scoring well in the Navy’s submarine school he was sent to Hawaii in 1955, where he continued surfing and began taking 8mm movies of the scene in his off hours. Five early surf films followed his Navy discharge in 1957, culminating in 1966’s The Endless Summer, which cemented his legacy as the premier chronicler of surf culture.

Brown got into motorcycles during the middle 1960s, all of which formed the genesis of the idea for On Any Sunday, which was shot during most of 1970 and released a year later. “I really enjoyed the riding and all the people I met in motorcycling,” he told me years before his passing in 2017, “and figured it would make a good film. And I guess it did!”

It certainly did, Bruce. Rest in peace, and thank you for the thrills. 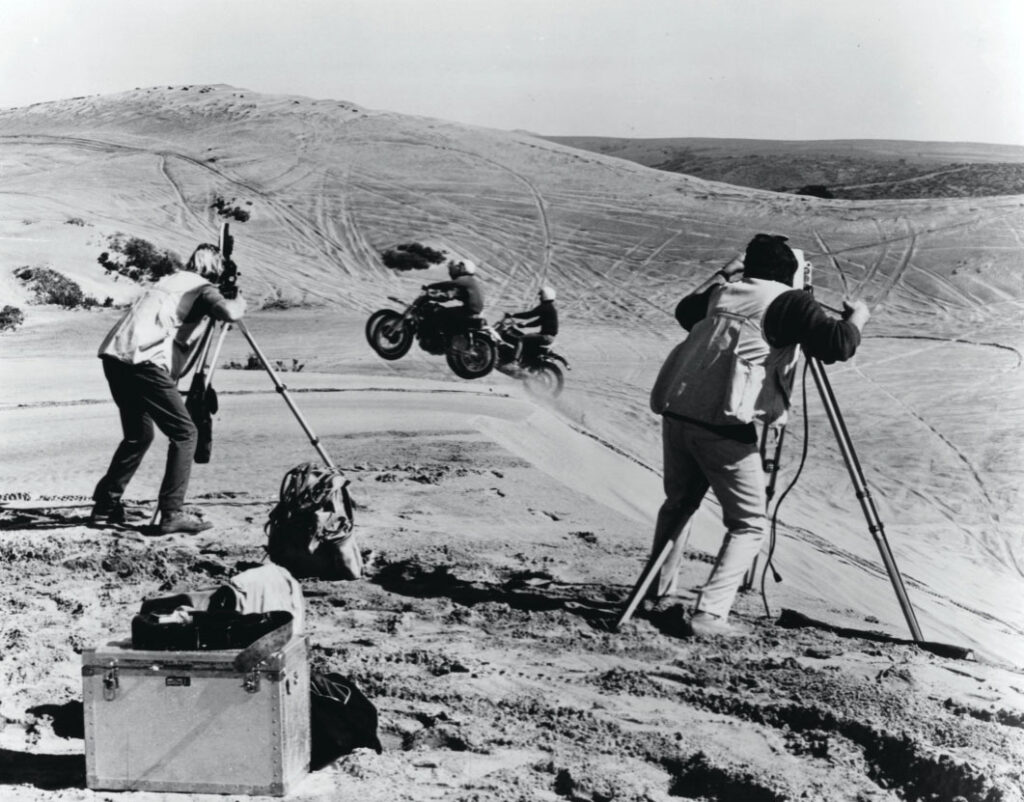 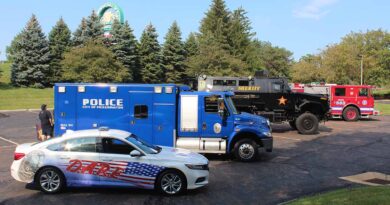 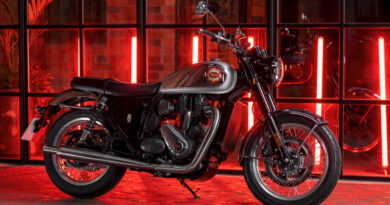 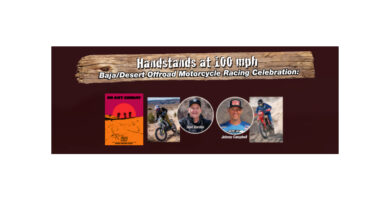