Beta USA has developed its 2023 line of EVO Trials bikes to further functionality and aesthetics, with the most radical engine updates reserved for its premier models.

“All modifications are introduced to satisfy ever evolving consumers, as tastes and riding styles change, and to reaffirm that functionality and reliability for which the models have always stood out,” the company said in a release. “With this EVOlution, the difference of performance between an earlier version EVO and the new 2023 model is astonishing!”

The EVO range is one of the most extensive in the trials class. Beta continues to offer a total of six different models, each with its own character and able to meet the needs of all riders. The models include 125, 200, 250, and three 300s. 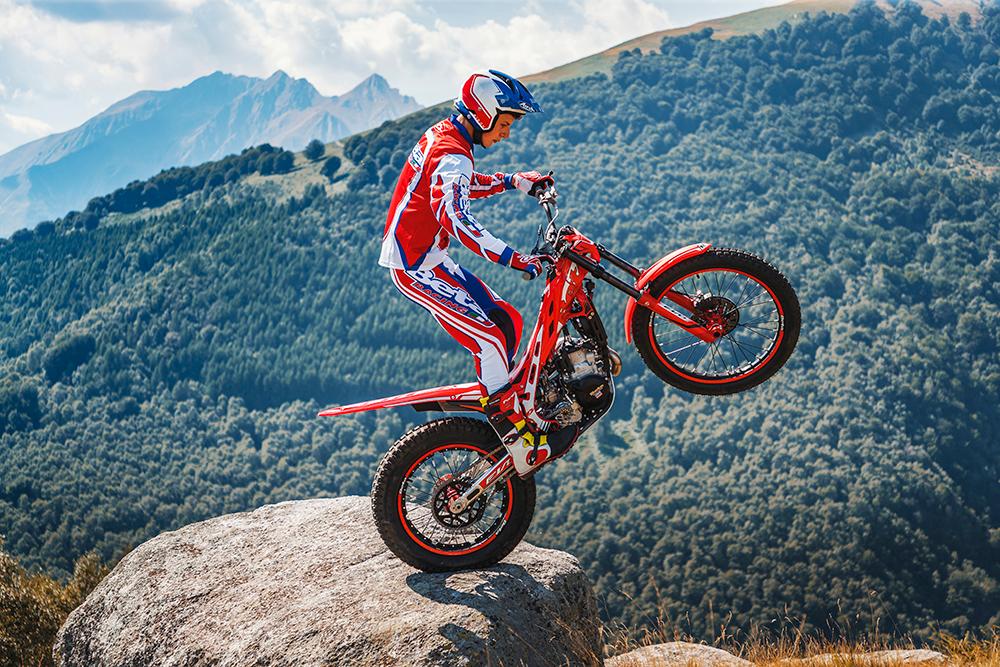 The larger volume Beta 2 Stroke engines in the 250 and 300 models have undergone significant updates, all implemented to improve vehicle performance and rideability, in line with the Beta philosophy.

For the 250 and 300 models, the connecting rod length has been reduced by 1.5mm for a length of 145.5 mm. These new components offer multiple benefits, both on the performance side, for a more rounded delivery, and in terms of the motorcycle’s overall feel, the bike is more manageable thanks to a reduction in its weight and rotating mass.

For the cylinder, the port timing has been revised to improve the torque at low engine speeds, while the overall weight is reduced.

The cylinder head improves delivery at low speeds, making it more progressive and tractable, while retaining the same engine performance at mid-high speeds.

The engine mapping has been optimized, particularly the ignition map, in order to set up the components in the best possible way and exploit the power and tractability for which they stand out.

The exhaust pipe has added a protective cover to prevent the rider’s leg from burning while also protecting the pipe from impacts. As well as being functional, this rounds out the bike’s overall look. 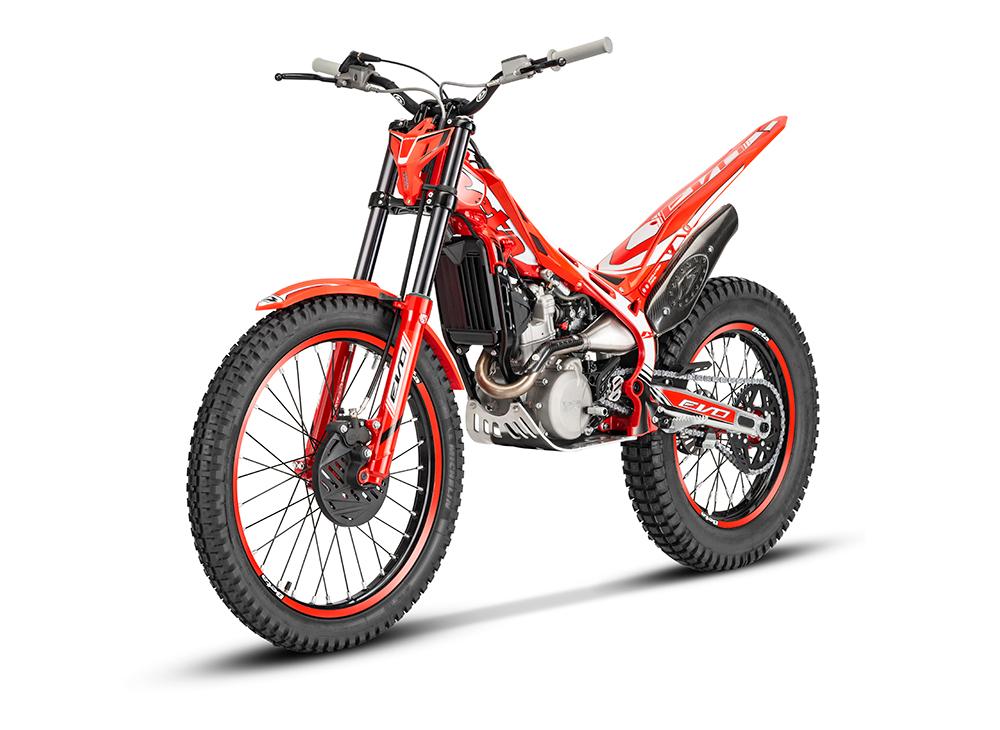 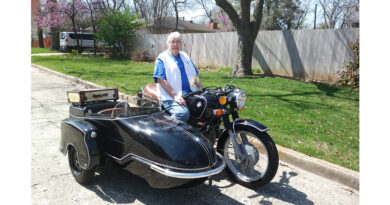 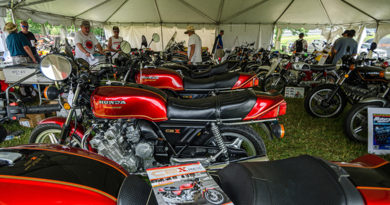