Motocross racing goes indoors in AMA Supercross Futures and Arenacross, with tight courses set up inside arenas and other venues across the country. The tighter indoor tracks tend to put a premium on technique and finesse, as well as fitness.

The Supercross Futures experience is designed to produce a higher-quality, more competitive stadium racing landscape with an advancement path to AMA Supercross competition. The series’ events will take place on Sundays after select AMA Supercross events at the same venue the stars of the AMA Supercross raced on the previous night on tracks that are raceable for all skill levels.

The AMA Arenacross National Championship Series formerly crowned the country’s best Arenacross racers and prepared them for a professional career in AMA Supercross.

In addition, the AMA Arenacross National Amateur Championship is a singular event that recognizes the best Arenacross racers in a number of skill-, age- and displacement-based classes.

Feld Motor Sports is the AMA’s promoting partner for AMA Supercross Futures and AMA Arenacross. Feld manages the promotional aspects of the series, while the AMA develops the rules and recognizes class champions. Feld Motor Sports also is the AMA’s partner in one of the world’s most recognized motorsports: AMA Supercross. This arrangement provides the perfect environment for dreams to be made, as athletes to develop the skills needed to perform alongside the world’s best.

To learn more about AMA Supercross Futures, including its class structure and rules for rider advancement, visit www.supercrossfutures.com.

June 4, 2019 AMA Comments Off on Getting Started In Riding 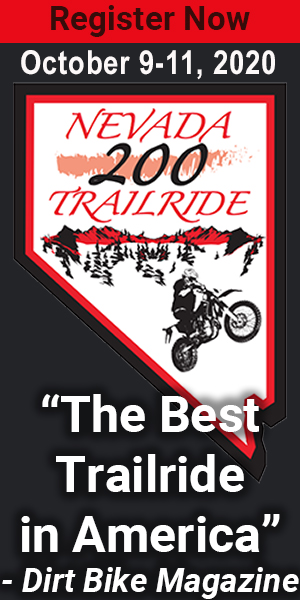