PICKERINGTON, Ohio (Aug. 20, 2021)—The AMA Motorcycle Hall of Fame offers its condolences to the family, friends and fans of the outgoing and talented Yvon Duhamel, a member of the Hall of Fame Class of 1999 known for riding the temperamental and brutally fast Kawasaki H2R in AMA road race nationals in the 1970s.

The French-Canadian racer is best known for representing team Kawasaki green and competed in every style of motorcycle racing from motocross and dirt track to road racing and drag racing. He was 81 when he died on Aug. 17.

Duhamel competed in numerous world championship motorcycle races during his active career. His spirit for racing infected his sons, Miguel and Mario, who became renowned road racers during the 1990s, with Miguel winning the AMA Superbike title in 1995 and becoming the all-time leading AMA Superbike race wins leader in 1998.

Born in Montreal on October 17, 1939, Duhamel was an avid bicyclist and established a small shop when he was only 13. 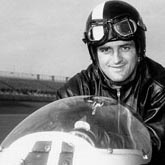 By the mid 1960s, Duhamel began competing in the Daytona 200 and the Laconia Classic in New Hampshire. In 1967, Fred Deeley Yamaha offered Duhamel a chance to race at Daytona in the Lightweight (250cc) class on one of the new Yamaha GP bikes. He finished eighth. In 1968 and ’69, Duhamel returned to Daytona and won the Lightweight class both years. He also won the 250cc class at Indianapolis in ’69.

During the 1968 Daytona 200, Duhamel finished second behind Harley-Davidson’s Cal Rayborn and became one of the first two-stroke riders to make a Daytona podium finish. In 1969, he earned the pole in the Daytona 200 with the first-ever qualifying lap above 150 mph.

By the 1970s, Duhamel was considered a road racing specialist and helping to solidify his reputation was the fact that Kawasaki hired him in 1971 to be one of its factory riders. The company was known for making fast, three-cylinder, two-stroke racers, and Kawasaki needed an expert rider to handle the explosive and narrow powerband of the bike. Duhamel proved to be one of the few riders in the world who could tame Kawasaki’s H2R.

Duhamel earned Kawasaki its first AMA national victory in September, 1971 at Talladega, Alabama. From 1971 to 1973, Duhamel was the winningest rider for Kawasaki, earning five national victories for Team Green during that period. 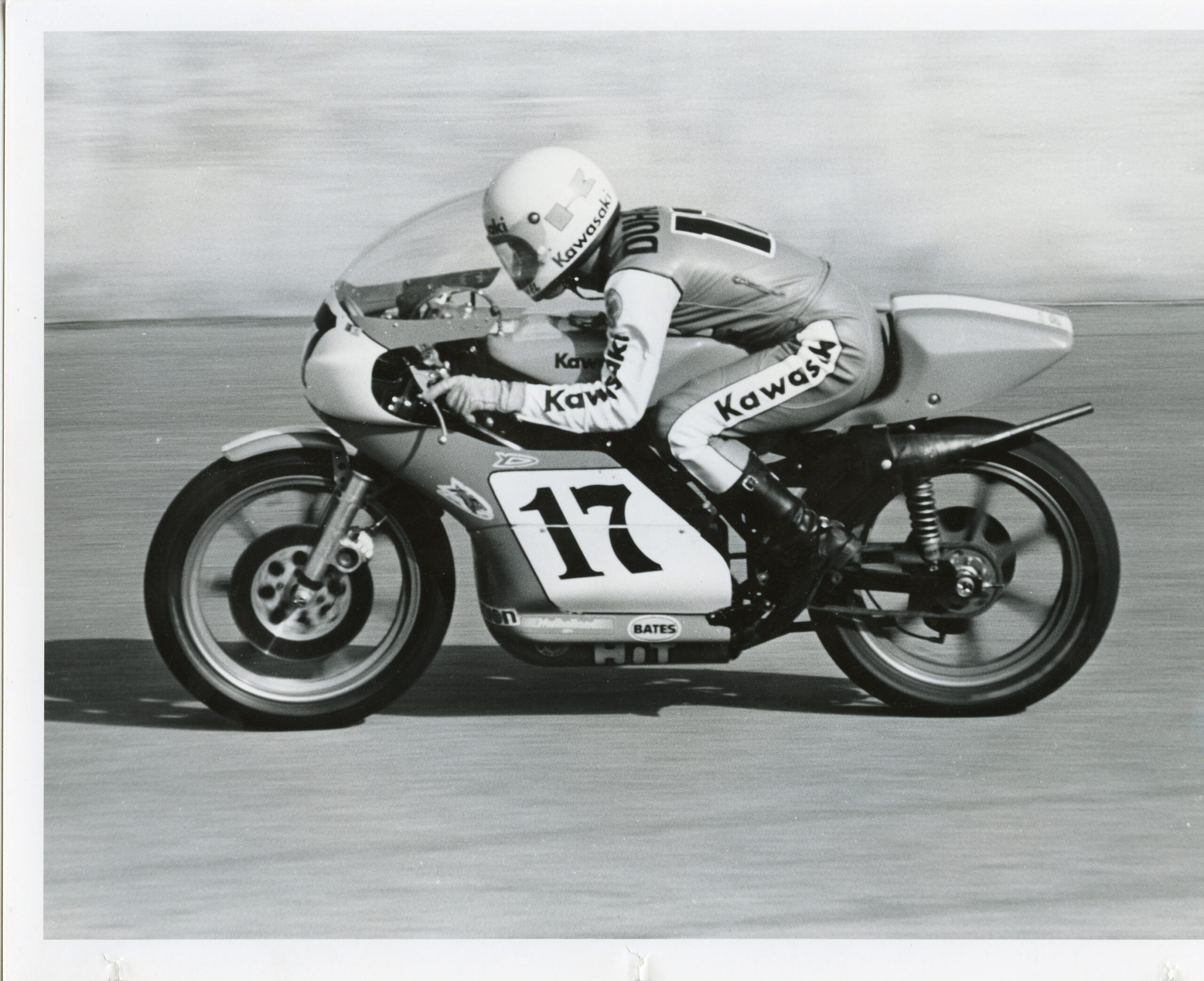 By the mid ’70s, Duhamel was busy racing overseas, competing in the 250cc Grand Prix. He was also a factory world endurance racer who competed in the famous LeMans and Bol d’Or 24-hour endurance races on modified versions of the popular KZ1000 street bike.

In the United States during the mid ’70s, Duhamel won a slew of production races for Kawasaki on its Z-1 in races that would eventually become AMA Superbike. By the late ’70s, Duhamel began to scale back his racing schedule.

Soon, his sons were beginning to get involved in racing and Duhamel gave them full support. While Duhamel never completely retired from racing, Yvon, Mario and Miguel Duhamel competed together in the 1988, 24-hour world championship endurance race in Bol d’Or. The three became the first father-and-sons team to compete in that event. During the mid 1990s, Duhamel returned to racing in the AMA Harley-Davidson 883 Sportster Series. He earned a few top-10 finishes, proving that he could still be competitive, even in his 50s.

Duhamel was inducted into the AMA Hall of Fame in 1999. 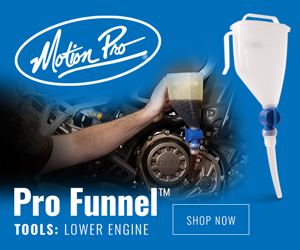 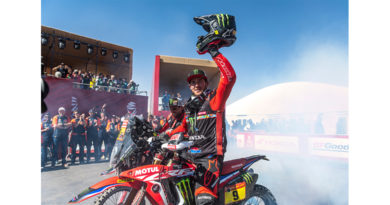 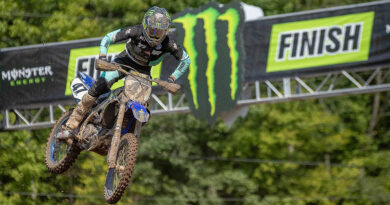