A Half-Mile Thriller in Chi-Town

It had been nearly 14 years since American Flat Track (AFT) racers had thrown down laps in anger at the Dirt Oval Route 66 track in Joliet, Ill. But on May 29th the series returned to the venue for the Chicago Half-Mile, and as the sun set on the brisk Saturday evening fans were treated to thrills galore in all three classes, as the world’s best flat track racers went bar-to-bar at speeds of over 100 mph.

In the premier SuperTwins division, defending 2020 SuperTwins champ Briar Bauman nailed down his first win of the season aboard his Indian Motorcycle/Progressive Insurance FTR750. Early on it looked like Mission Roof Systems’ Brandon Robinson might be the one to beat, as he mixed it up within a five-rider and all Indian dogfight out front. But when ex-Grand National Champ Jared Mees nearly high-sided right behind B-Rob and clipped Robinson’s rear tire, Robinson low-sided, spun an 80-mph donut and looked like he might have hurt his leg pretty badly.

Robinson was cleared for the re-start and would line up at the back of the pack, and when the flag flew it was Bauman all the way, first pulling away from Mees and then keeping eventual second-place rider Jarod Vanderkooi at bay. Mees was third, with Robinson putting in a great effort to finishing fourth.

“I’m just happy to be here racing again,” Bauman told NBC Sports pit reporter Kristen Beat after the race. “[I was] so dominant the second half of the season last year, and I haven’t been at all [this year]. I’m going to be honest, the fire wasn’t there at all…right now, the fire is back!”

For many flat track fans the AFT Singles class is The Main Attraction, with a deep field of talent that makes guessing who’ll win a big-time mystery. With Estenson Racing Yamaha’s Mikey Rush showing consistency and ending up with a podium finish for each race so far in the 2021 season, he was a favorite for the win at Joliet — but it was Red Bull KTM’s Max Whale who powered through to take the checked flag.

Rush, Whale and Mission Roof Systems’ Morgen Mischler battled for the lead early in the race, often running three wide and putting on a show for fans. While Rush got the holeshot and controlled the opening laps, Mischler took the highline to take the lead in the middle of the race. Whale surged to the front in the final minutes, and the young Aussie couldn’t be bested, taking the checkers just in front of Rush and Mischler, whose KTM450 let loose right at the finish line.

“The Main Event was so much fun,” Whale — who hadn’t had a win since the 2020 Volusia season opener — told Beat on the podium. “I found a line early on in the race that was working well … I started switching up my line about hallway through and found one and it stayed there. I’m so pumped about that!”

Gauthier, Eslick, Mission Roof Systems’ Ben Lowe, Voodoo Ranger/ Roof System’s Chad Cose and Moto Anatomy/Royal Enfield’s Johnny Lewis battled with Texter during a highly-entertaining race. While Gauthier got the holeshot, Eslick quickly took the lead, followed by Lowe and then Cose. Texter came from farther back in the pack and battled with Cose, the two battling back and forth in the final laps. Texter finally took the lead in the final lap, clinching the victory with Cose and Eslick close behind.

“It was a crazy race,” a pumped up Texter said from the podium after the Main Event. “I was back there…I wanted to win it so bad. Chad [Cose] rode such a good race; it’s fun when you can race one of your buddies because it was just like we were in the backyard play riding. That was awesome!” 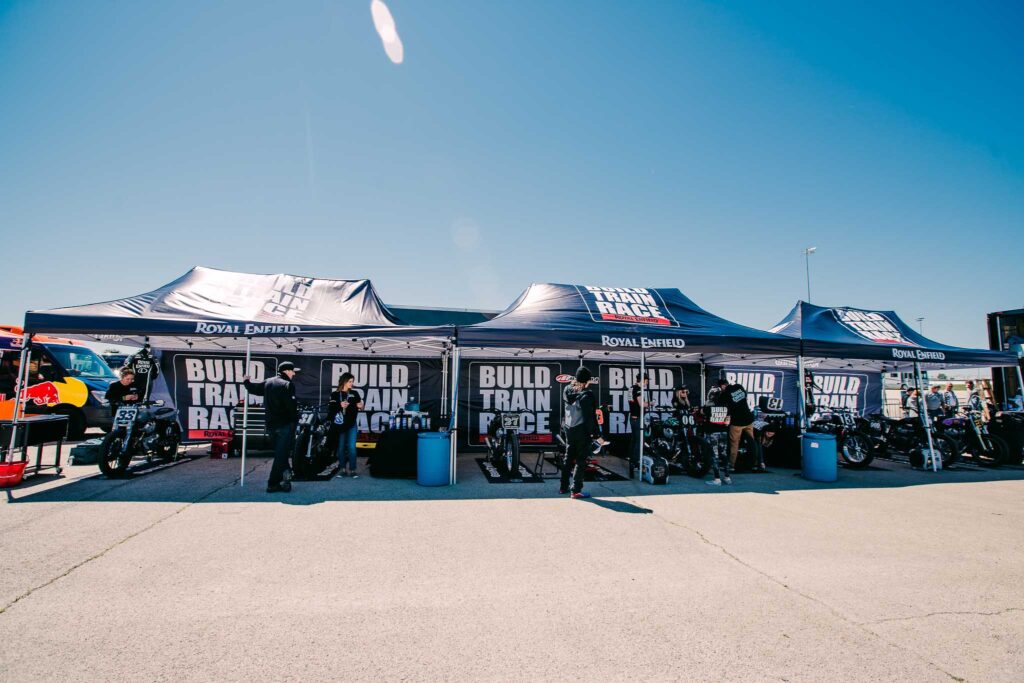 Early in the Main Event, Malary Lee got the holeshot, with Jaycee Brooks running close behind in second. But they couldn’t hold off veteran Jillian Deschenes — who won three out of four of the BTR 2020 races — who took the lead and raced to the checkered flag, followed by Jaycee Brooks and Sarah Dixon in second and third, respectively.

“This weekend at the Chicago Half-Mile marked the first race of the second season of the BTR Flat Track program,” Bree Poland, Royal Enfield’s Marketing Lead for the Americas Region, told the AMA. “We weren’t able to do an official shakedown on the bike builds, so this weekend was both a shakedown and race. We’re extremely proud of the effort made by all of the women and the dedication they have put into this program.”

“The ladies of the BTR Flat Track program,” Poland continued, “will return to AFT action at the Port Royal Half-Mile in Port Royal, Penn.” 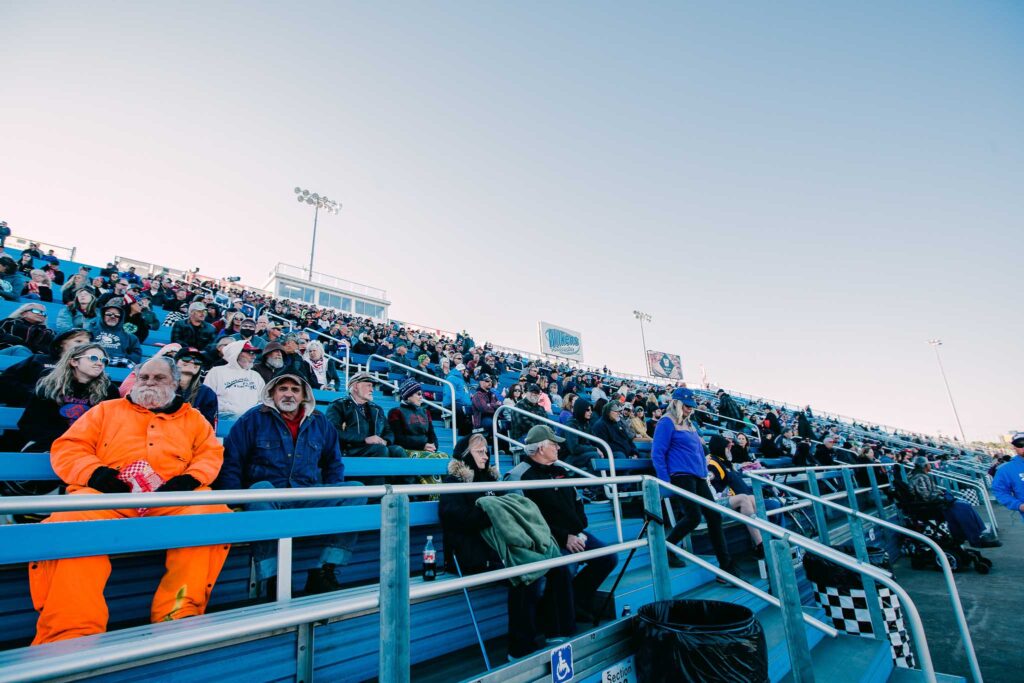 “The racing was great at Joliet,” said American Flat Track announcer and flat track historian Scottie Deubler. “I can’t believe we haven’t been here since 2007, and I can’t wait to go back!”

And as fans and racers loaded up at the end of a stellar night of flat track racing, that seemed to be the overall consensus…I can’t wait to go back! Hopefully it’ll happen. 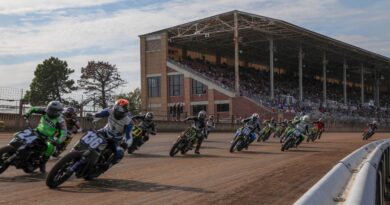 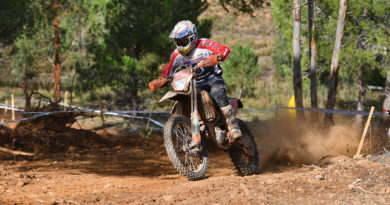 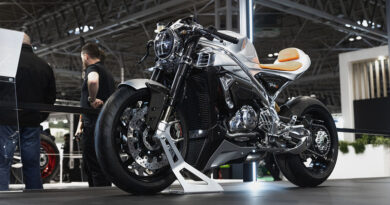